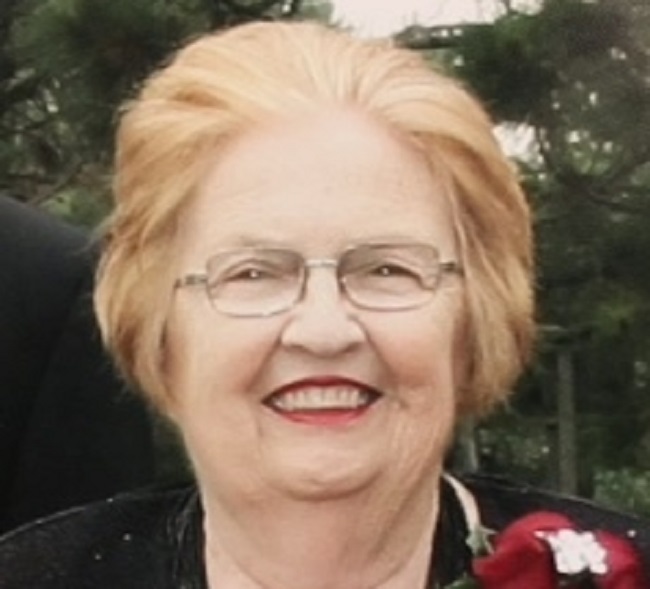 Funeral services will be 1 p.m. Friday, Oct. 13 at Murdock Funeral Home in Perry for Norma J. Hornsby, 81, of Minburn. The family will receive friends from 11 a.m. until service time on Friday, which is also at Murdock’s. Burial will be in Elmwood Cemetery.

Memorials in Norma’s name will be directed to the Animal Rescue League of Iowa, the Minburn Public Library and the Perry Public Library. Norma passed away Monday, Oct, 9, 2017, at the Rowley Masonic Home in Perry, Iowa.

Norma Jeanne Crellin was born Oct. 28, 1935, the daughter of Thomas A. and Esther M. (Evans) Crellin in Perry, Iowa. She lived her whole life in the Adel, Minburn and Perry area.

She graduated from Central Dallas High School in 1954.

In Norma’s younger years, she grew up in a funeral home and on a farm. She was active in 4-H and raised prize beef steers and bulls. She did barrel racing with her horse, Lady Babe, and competed in girls basketball, earning varsity letters from Adel High School.

It may surprise a few, but Norma was an excellent shot, winning singles and father-daughter skeet championships in Iowa.

Her middle years took her across the U.S. on national bowling trips, competing for top honors with her many team leagues.

She also got bitten by the antique bug and worked side by side with her husband, Roger, in their auctioneering business. She enjoyed antiques and auctions all her life.

Norma’s remembered by all for her smile and good humor. She was always cheerful and happy and could light up the room with her laughter and excitement, especially when one of her grandchildren entered the room.

Preceding her in death were her parents; husband on Oct. 5, 2001; three sons; and one daughter.