Students named as Bluejay Leaders for the month of November have been announced by Perry Elementary School. To earn the distinction, students must be selected by their teachers for displaying respectful, responsible, and safe behaviors at school. 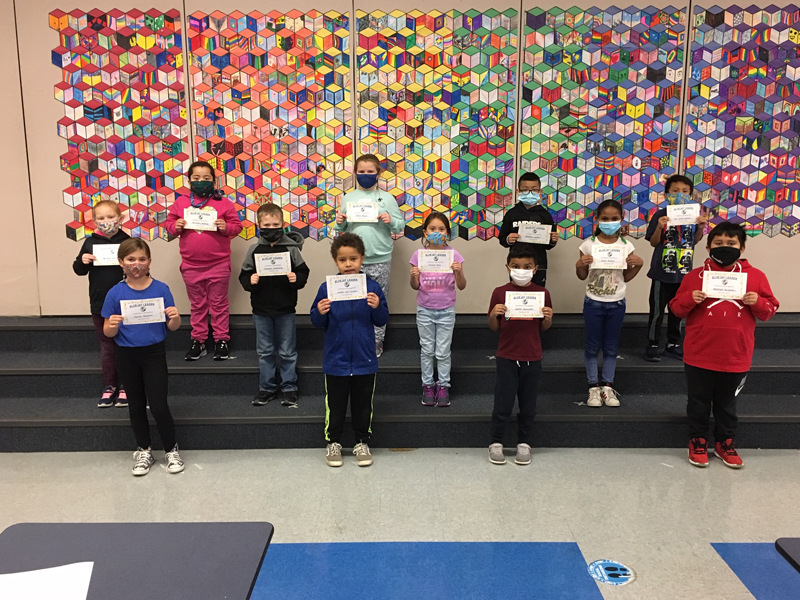 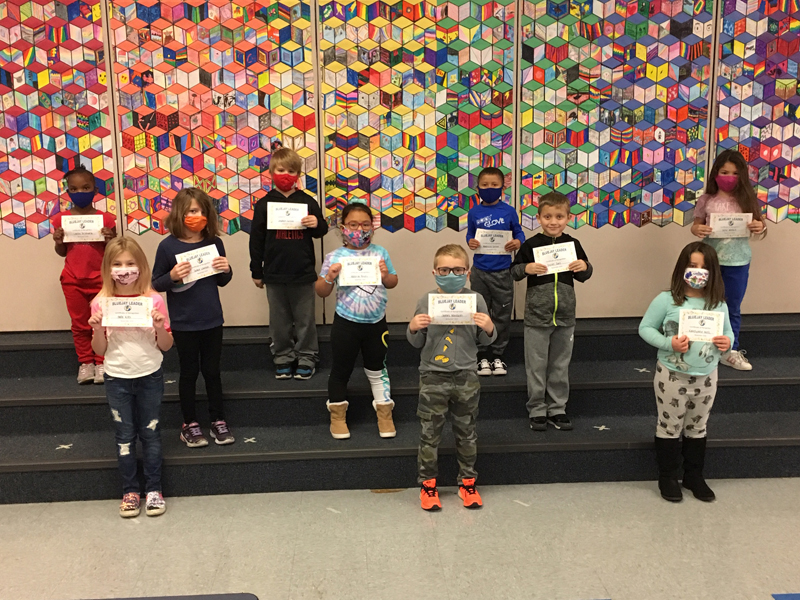 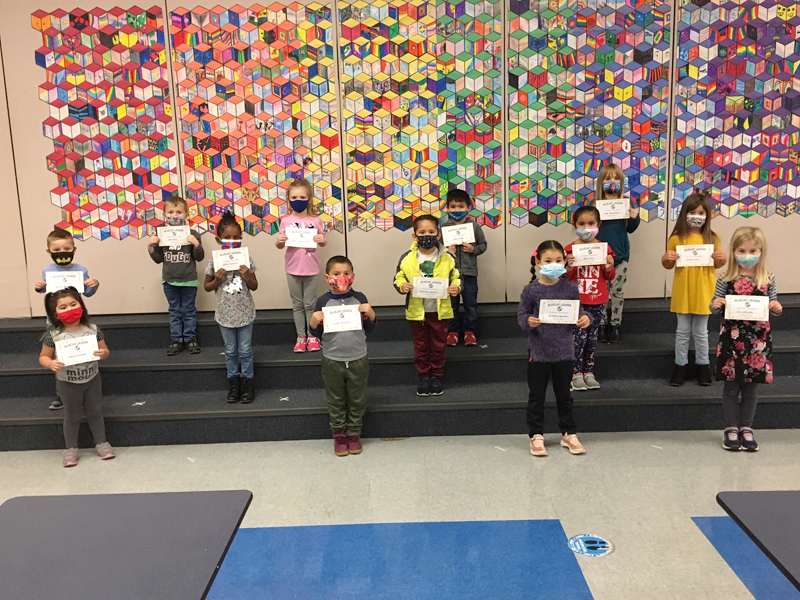 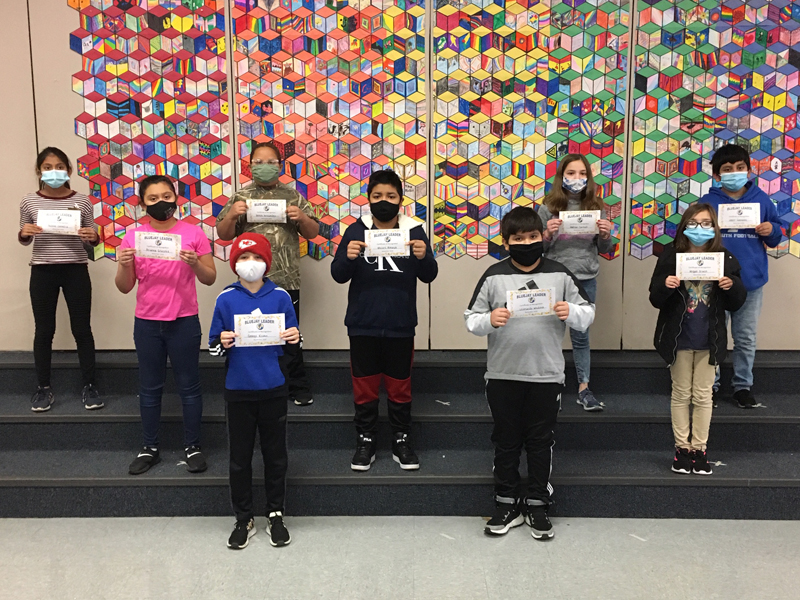 Chosen from the fifth grade were, in front, George Krohn and Leonardo Medina. In the middle are Arianna Silverstre, Moises Amaya, and Megan Orwin, while Avilene Cornelio, Joseph Hernandez, Addison Carlson, and Xavier Gonzalez make up the final row. Dylan Pennington and Braylenny Ramirez-Laurean are not pictured. 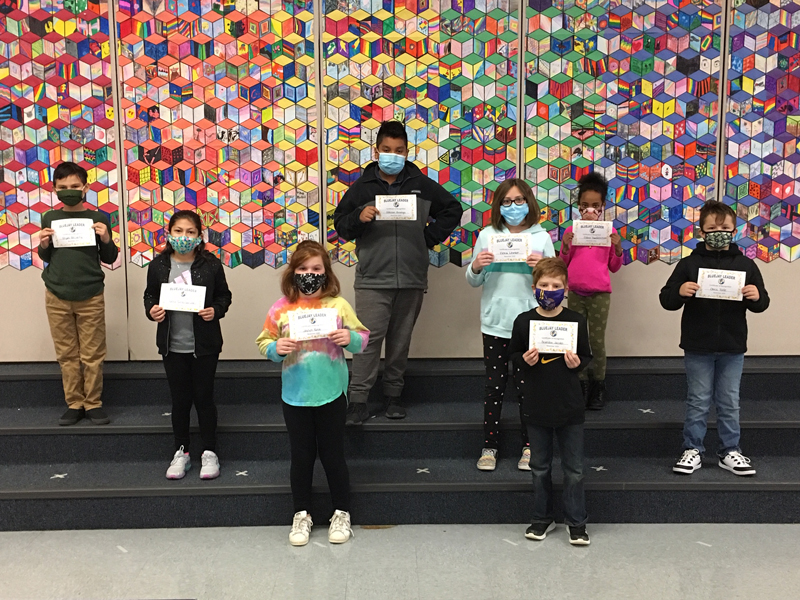 Eight of the 10 fourth graders named November Bluejay Leaders pose for a photo. In front are Jaylyn Robb and Brandon Jacobs, with Yaneli Torres-Gonzalez, Elena Lawson, and Chris Tolle in the middle row. Standing in the top row are Elijah McCarty, Edicson Arteaga, and Eldora Teweldebirhan. Temesgen Goitom and Evelyn Zamora are not pictured.

All photos are courtesy of Perry Elementary. Names appear as provided.