The teachers at Perry Elementary School have released their list of Bluejay Leaders for the month of October. Students honored are selected by their instructors for displaying respectful, responsible, and safe behaviors at school. 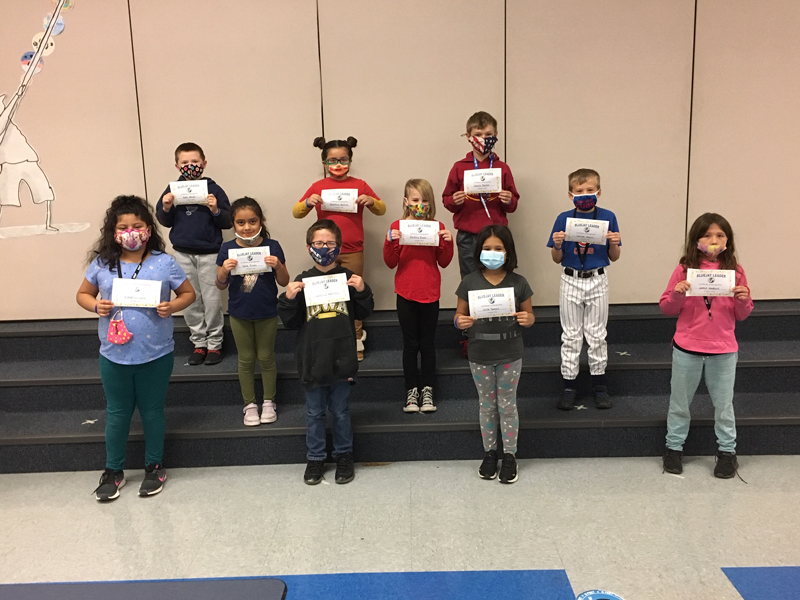 Standing in front are Kimberly Lopez, Sebastian Martinez, Zoila Tamez, and Jamie Hudnell, all Bluejay Leaders from the third grade. They are joined by classmates Sofia Rivas, Berkley Rowe, and Carson Myers in the second row, and Rafe Meyer, Valentina Medina, and Charlie Baxter in the third row. 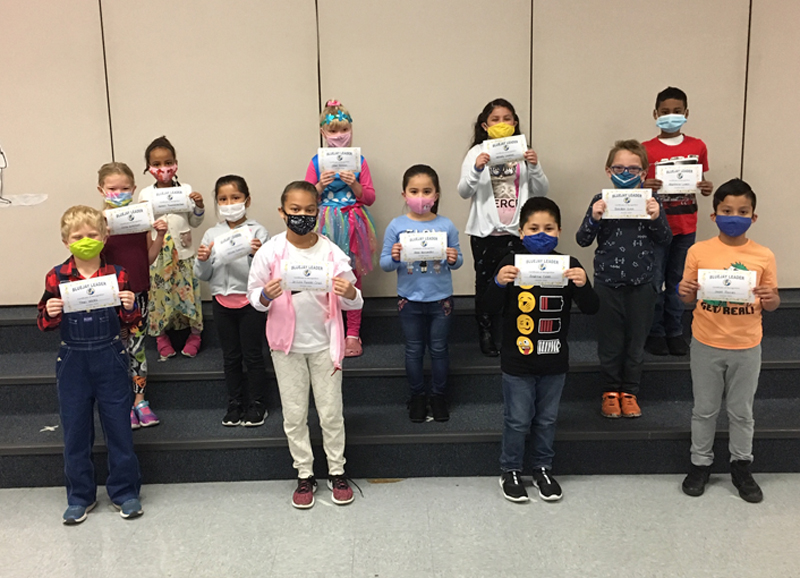 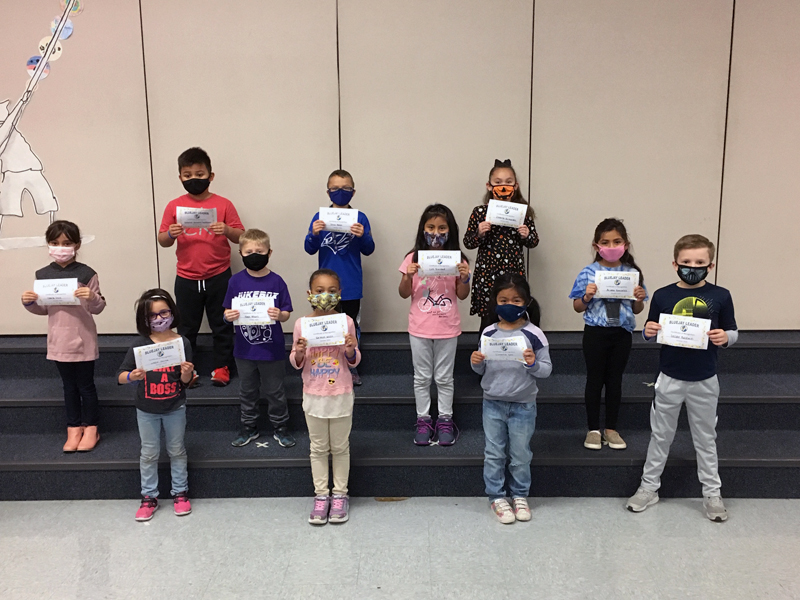 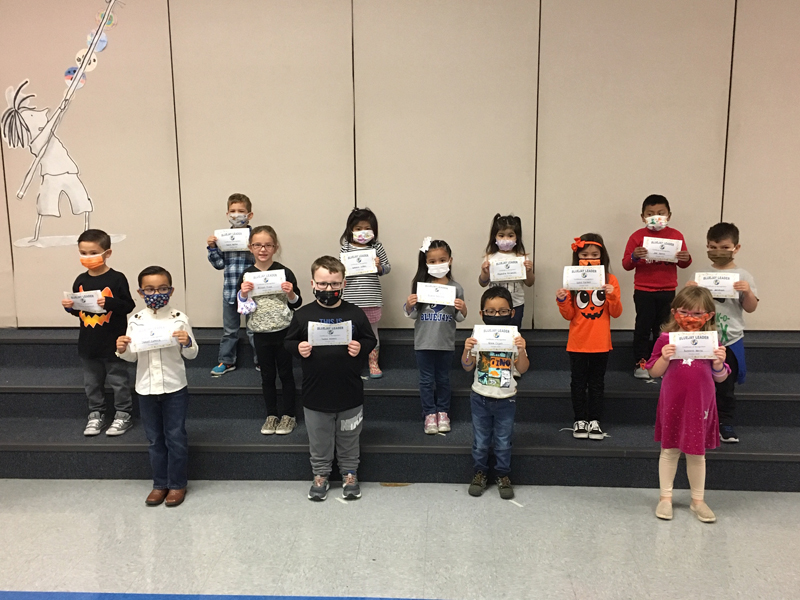 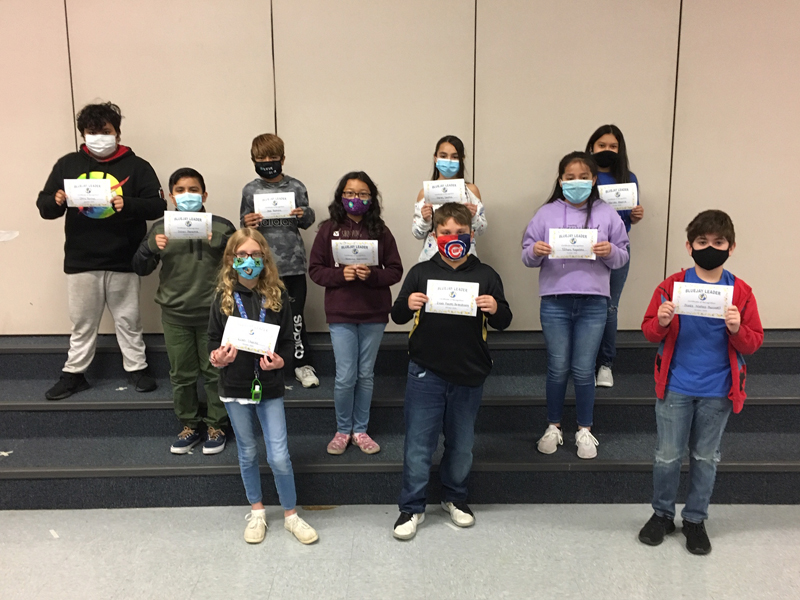 All photos appear courtesy of Perry Elementary School. All names appear as submitted.