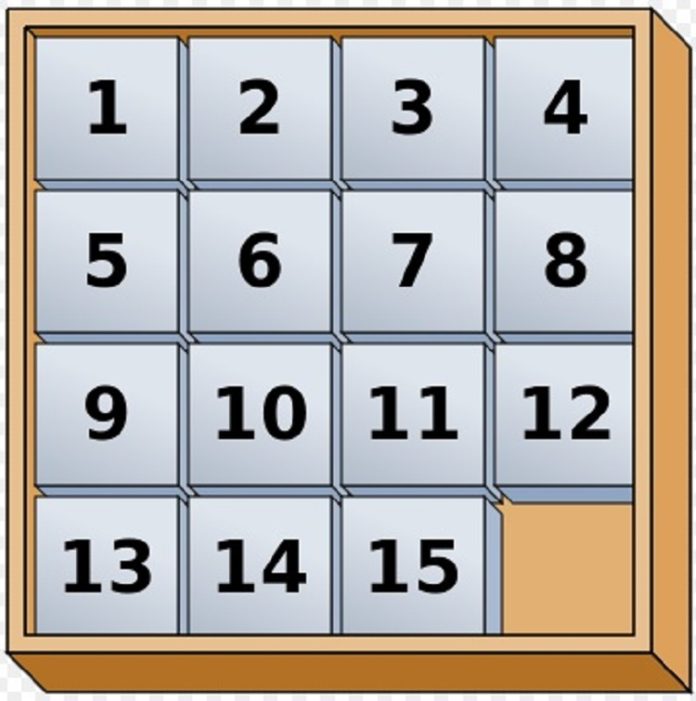 “Is it musical chairs or smoke and mirrors?”

That was the question posed by Dallas County Supervisor Kim Chapman to Chairperson Mark Hanson several weeks ago as the three-person board tried to figure out how to squeeze the county’s services and the workers who deliver them into the available administrative office space.

The perpetual puzzle was only partially solved by the recent $3.2 million repurposing of the former Dallas County Care Facility and relocation there of the Dallas County Departments of Public Health, Community Services, Case Management, Environmental Health, Emergency Management and the Dallas County Sheriff’s office communications center.

Hanson took to describing the process as one of musical chairs, a parlor game in which available space constantly shrinks. The comparison is not exact because the county has recently gained some space. As some departments moved northward to the old county home, it offered the supervisors a chance to move other departments out of leased buildings near the courthouse square and into the county-owned offices the other departments had just vacated.

Election equipment and other properties of the Dallas County Auditor are now centralized at 210 N. 10th St., reducing from three to two the locations of the Auditor’s functions. The accounting- and real estate-related services are still performed in the Auditor’s courthouse offices.

The county’s vehicle licensing department, an arm of the Dallas County Treasurer, still leases the offices at 918 Court St. at a monthly cost to taxpayers of $2,725 in rent.

Several departments now operating at the Human Services Campus were formerly housed at 902 Court St., which is where the Dallas County Office of Veterans Affairs and the Operations Administration are still found, along with the Board of Supervisors meeting room.

The gap left by the vacation of the other departments has opened more options for musical chairs. So, for instance, the Information Services Department — commonly called simply “IT” —  will leave its rooms in the basement of the Dallas County Courthouse for ground floor offices at 902 Court St., and the Human Resources Department and the personal offices of the three supervisors and their executive secretary, all now found at 121 N. Ninth St., will also move to 902 Court St.

As this simplified account suggests, arrangements are fluid and still evolving as the county seeks to shoehorn its services and the people who deliver them into its available offices. The offices of the Dallas County Planning and Development Department might yet move to 902 Court St., and office space opening up at 121 N. Ninth St. might in turn be occupied by yet other county service workers.

“Moving IT, HR and the BOS from their existing spaces over to 902 Court St. will create additional space openings,” said Rob Tietz, director of the Operations Administration Department. “We will consider our options of moving other departments around to accommodate existing cramped offices.”

In orchestrating these synchronous place changes, Tietz works closely with the supervisors and with Jerry Purdy, the county’s architecture and engineering consultant. Purdy oversaw the recently completed renovation of the Human Services Campus, and he and fellow Design Alliance Inc. architect Dana Wernimont are busy with about $90,000 in repairs and refurbishing at the old DHS offices at 210 N. 10th and the even larger job of remodeling 902 Court St.

The estimated cost for remodeling 902 Court St.  is about $630,000, which includes about $240,000 in architectural changes and about $390,000 in mechanical work, including significant costs in bringing the HVAC, gas and fire-suppression systems up to current building codes.

Just around the corner from 902 Court St. is the Dallas County Attorney’s offices at 207 N. Ninth St. The two addresses make one building, and Purdy and Wernimont’s remodeling will comprehend the whole, including the rooms of the county’s lawyers. The whole job is referred to as 902 Court St./207 N. Ninth St.

Discussions of these various musical movements — and their costs — have occupied the Board of Supervisors for many months. The $3.2 million Human Services Campus project and the projected $1.6 million for purchasing and remodeling 210 N. 10th St. and 902 Court St./207 N. Ninth St. are possible because of nearly $5 million in the county’s capital improvement fund, sometimes called the CIP/CAP fund.

“The Humans Services Campus has bought us some time, but not much,” said Supervisor Brad Golightly. “Our space needs haven’t changed even with the addition of the old care facility. We have administrative-space needs impending, along with the court situation breathing down our necks.”

Golightly said the county faces an imminent demand from the state’s Fifth Judicial District for new courtroom space due to the county’s population growth. The Dallas County Jail also stands to lose one-third of its beds — dropping from 36 to 24 — in 2018, when its waiver from the Iowa Department of Corrections expires.

The population of Dallas County, now about 80,000, has basically tripled is the past 25 years. Data released in 2015 by the U.S. Census Bureau showed the population grew by another 17 percent since 2010, making Dallas again the fastest-growing county in Iowa.

Projections show the population will double again in the next 25 years, rising to almost 160,000 people by 2040.

In the face of this growth, Dallas County voters have so far proved unwilling to finance either a new county jail or new county administrative offices or a combination of both, so the supervisors continue their game of musical chairs.

Or is it smoke and mirrors?

Do you like comprehensive reports? You can help to keep them coming by becoming a $5-per-month donor to ThePerryNews.com. To get started, simply click the Paypal link below. 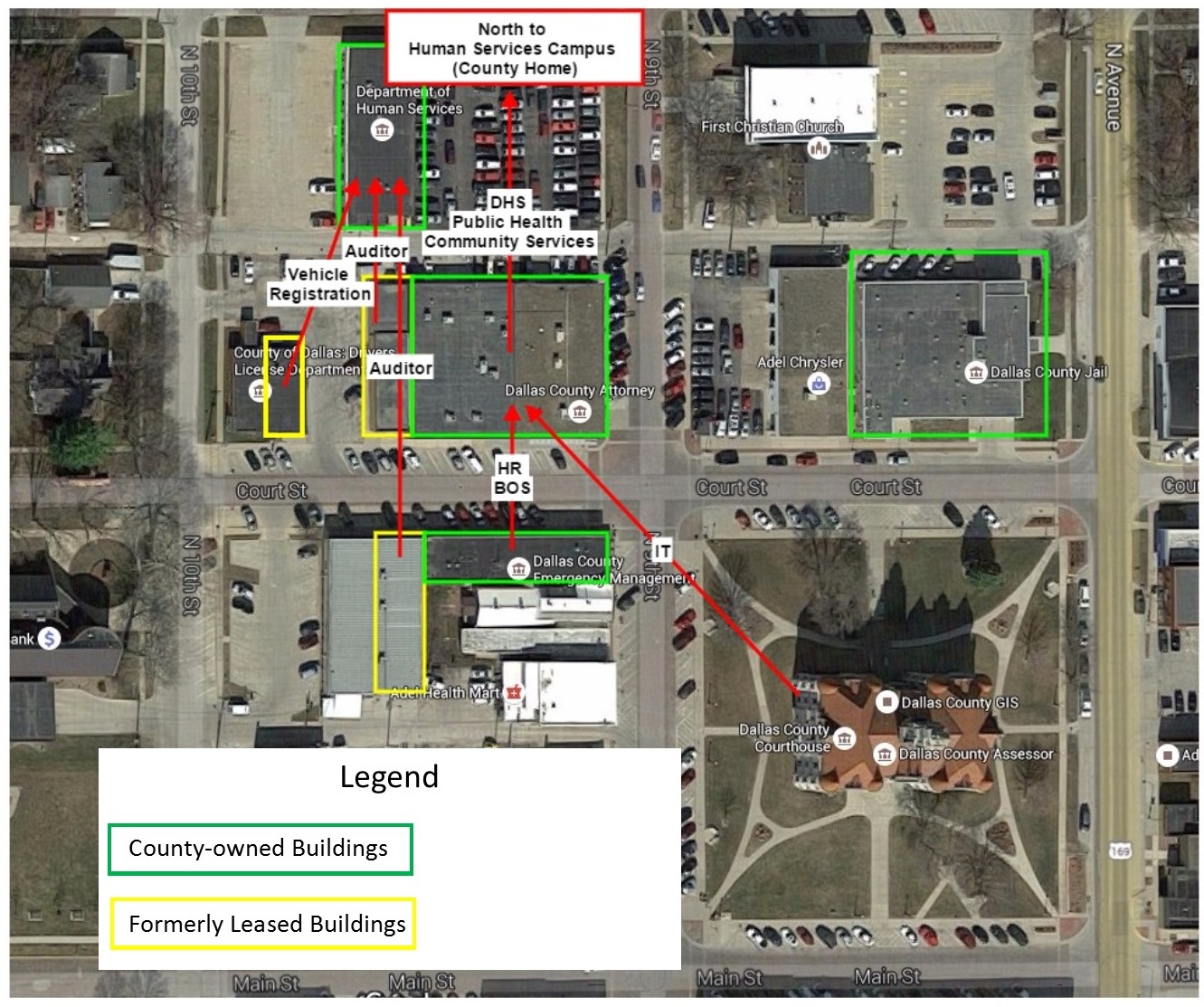