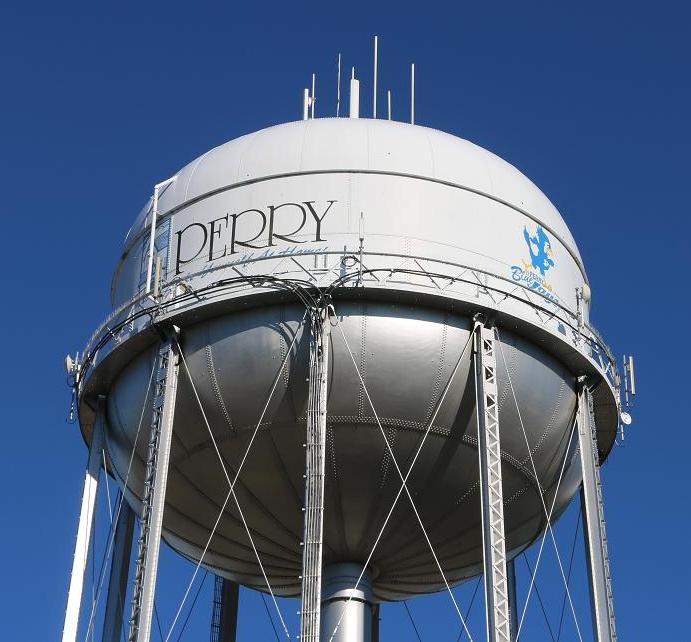 Old rivals — and a pair of best friends — will tangle Saturday at 8 p.m. in what figures to be a girls basketball instant classic as Perry hosts Winterset in a Class 4A Region 7 Semifinal.

Lowe and Criswell are good friends, as the two have spent several summers traveling the nation as members of the same AAU squad. The former had 33 points, nine rebounds, 10 assist and five steals in the previous two meetings while the later produced 67 points, six board, six assists and five steals. Marburger was huge as well, pouring in a combined 52 points while clearing 20 boards and having three assists and three steals.

Marburger and Criswell are 1-2 in 4A in scoring, with Marburger in the top 10 in rebounds. The former leads 4A in free throws attempted, the later in foul shots made.

Winterset has won six of their last eight games, including five straight wins while Perry has stumbled down the stretch, winning just three of their final eight.

Foul trouble plagued Perry in the second tilt, with a large disparity in violations whistled leaving the Jayettes hoping for another shot at their rivals.

Winterset obliged by dispatching Des Moines Hoover, 68-34, in a Region 7 first round contest Wednesday.
Molly Everly (9.1 ppg/3.8 rpg) had 19 key points in the second meeting and has been playing well of late. Erick Shahan (4.1 ppg/3.1 rpg) and Macayla Criswell (5.1 ppg) are also key players for the Huskies.

As noted, the game is slated for an 8 p.m. start. The winner advances to Tuesday’s Regional Final at West Des Moines Valley at 7 p.m. Their opponent will be the victor of Saturday’s battle between No. 7 Indianola (17-4) and Creston (12-10), who knocked off Norwalk, 49-36, Wednesday.