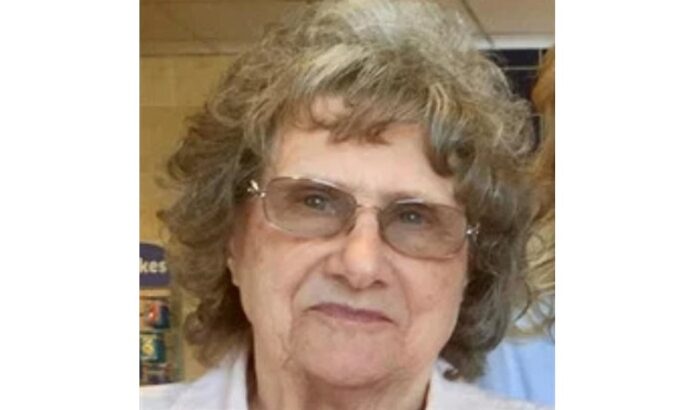 Patricia Orman, 86, of Oskaloosa died Thursday, Sept. 3, 2020, under hospice care at her home in Oskaloosa.

Patricia was born Aug. 8, 1934, in Dawson, Iowa, the daughter of Clyde and Dorothy Dunbar Smith.

She attended school in Perry and Dubuque.

Following their marriage, Patricia stayed home to care for her family and home. She loved being a wife and mother, and she worked hard everyday to take great care of Jean and her children.

In 1978 her dedication to her family was recognized as she won mother of the year award.

In addition to their own four children, Patricia and Jean opened their home to several foster children over the years. Her loving and nurturing spirit made her a perfect fit for fostering young children.

She ran her home with a perfect balance of order and rules enforced with love and affection. Truth told, she probably added a little bit of spoiling when the grandchildren arrived.

Patricia went to work part-time at Parker’s Flowers and Spurgeon’s in Perry.

She and Jean later moved to Ottumwa, where Patricia worked full-time at Kmart until moving to Oskaloosa.

Patricia was a member of the First Christian Church in Perry, where she belonged to various church groups. She was also a member and former officer with the D.O.E.S.

She enjoyed tending to her flowers and pets, especially her two cats.

She was an avid sports fan. Her favorite activities to watch involved her family participating, and she also enjoyed watching professional sports and especially cheering for the Green Bay Packers.

Above all she enjoyed preparing meals for her family and spending time with all of them.

In addition to her husband, Patricia was preceded in death by her parents; a son, Todd Orman; a grandson, Brian Davis; a brother, Marland Smith; and a sister, Millie Loso.

In accord with Patricia’s wish, her body has been cremated. There will be a graveside memorial service and burial at the Violet Hill Cemetery in Perry at a later date. The Bates Funeral Chapel in Oskaloosa is in charge of the arrangements. Memorials may be made to the Perry Public Library or MHP Hospice Serenity House.