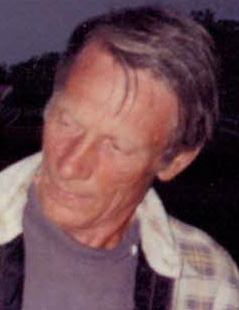 Graveside services will be held at 2 p.m. Monday, July 20 at the Iowa Veteran’s Cemetery in Adel. Memorials may be given to the family and may be left at the funeral home. Online condolences may be sent to www.carrisfuneralhome.com.

He was united in marriage to Dona Lee Bass.

He started working as a tire builder at the age of 21 and retired from Firestone in 1985.

He was preceded in death by his parents, Harry and Minnie; a sister, Eleanora Harwood; brothers, Charles, Clyde, Millard “Bill” and Harry Gist; and his companion, Phyllis Morgan.