Requirements include a student being in grades 10-12, earning a letter and producing a grade point average of at least 3.25 on a 4.0 scale.

Jeff Fox is the Bluejay head coach, with the Jayettes led by Shaylena Bell. 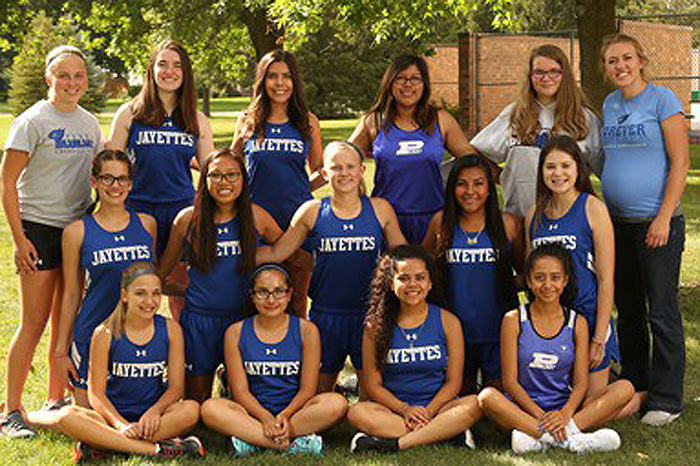 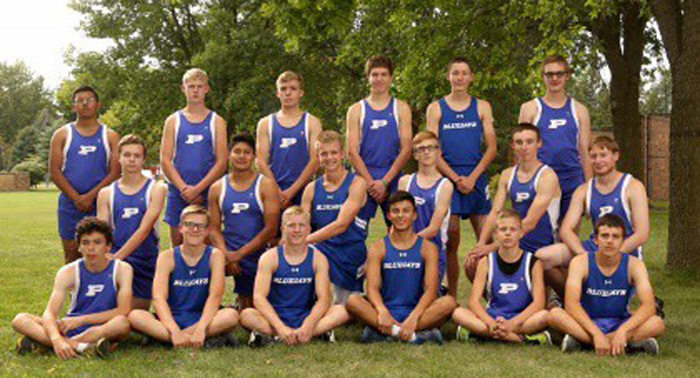