The final set of Bluejay Leaders for the current school year have been named at Perry Elementary. Students selected are chosen by their teachers for displaying behaviors at school that are respectful, responsible, and safe. 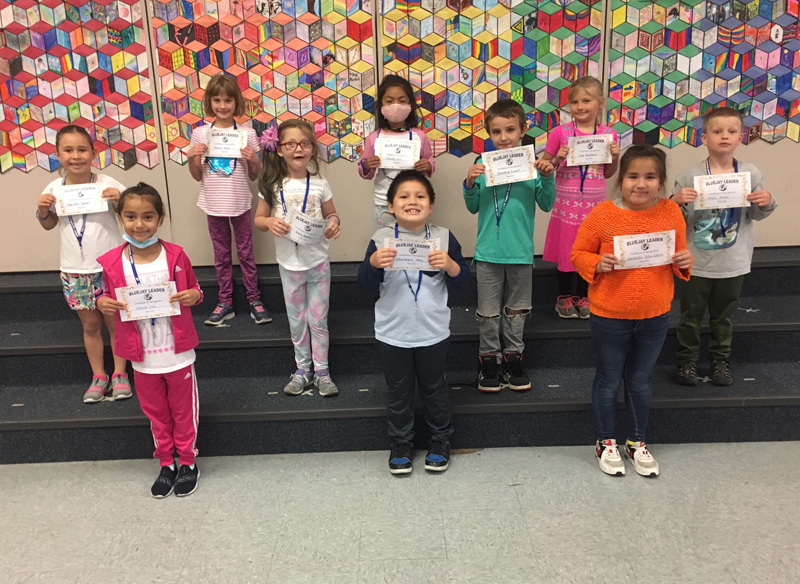 Shown above in the front row are Camila Cruz, Eternalwin Htoo, and Marbella Silva-Lopez. They are joined by fellow first graders Skarleth Drahos, Zoey Butin, Dominiq Lewis, and Oliver Hensel in the middle row, with Blayke Fuller, Isabella Soto, and Lila Devilbiss in the back row. Not pictured are Julian Rios-Robles and Connor James. 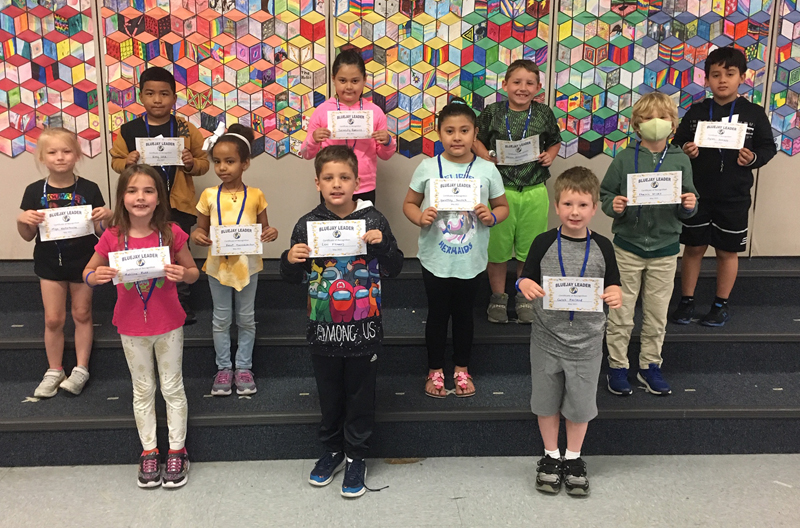 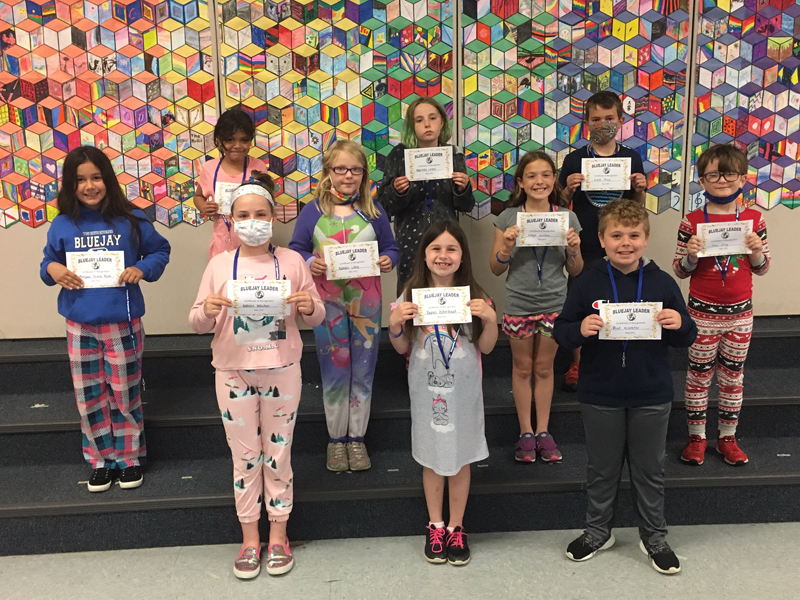 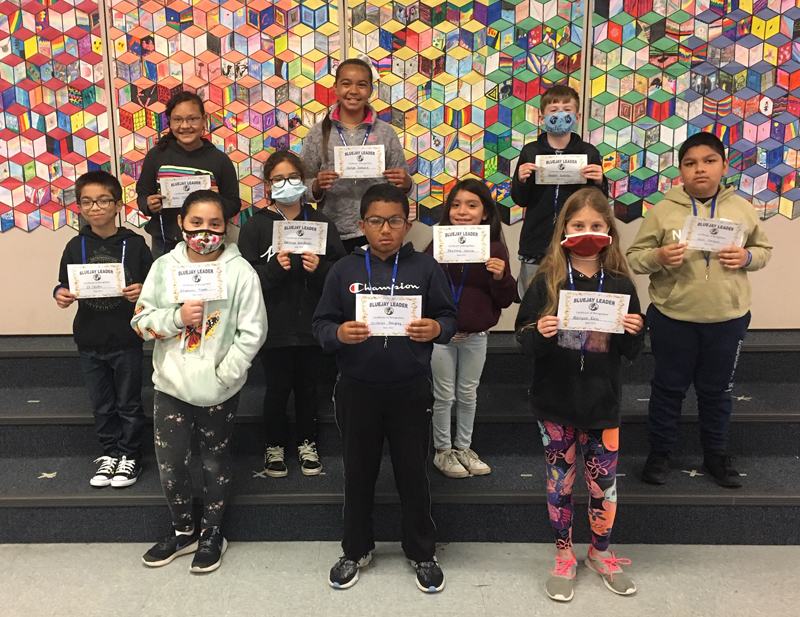 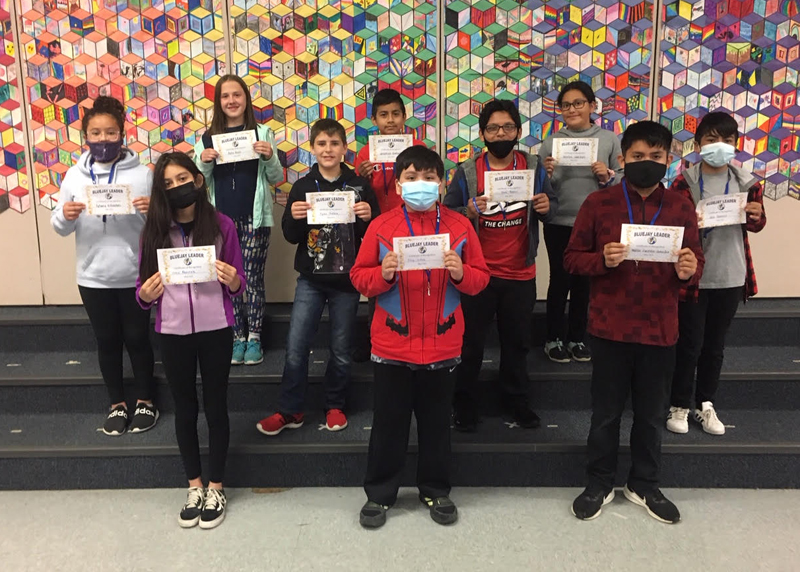 Posing with their Bluejay Leader certificates are 10 fifth graders. Itzel Ramirez, Troy Ochoa, and Walter Fuentes-Gavidia are in the front row, and Tyfany Villalobos, Sylas Geffre, Jose Robles, and Jose Romero in the middle row, with Anna Hoyle, Jonathan Romero, and Sherlin Sanchez standing at rear.