Each month of the school year the teachers at Perry Elementary School select a certain number of their students as Bluejay Leaders. Those chosen have displayed respectful, responsible, and safe behavior throughout the month. The December set of Bluejay Leaders was recently announced. 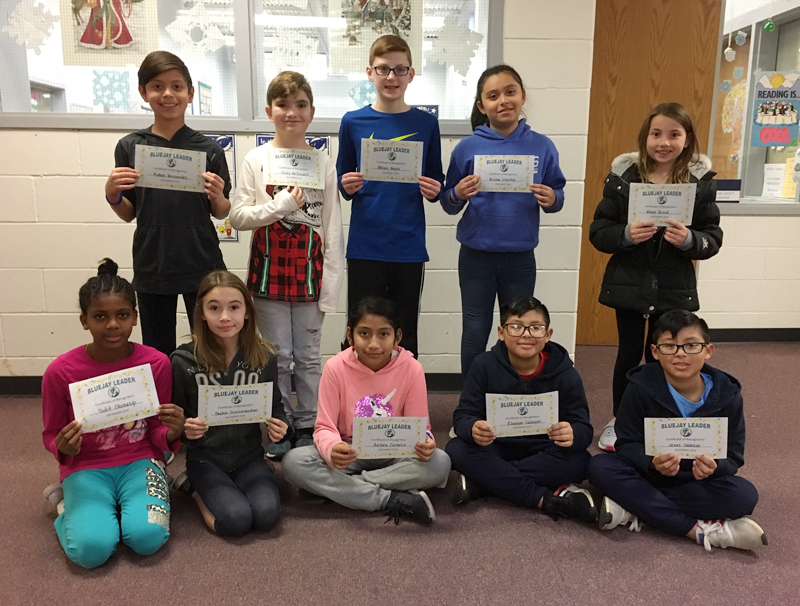 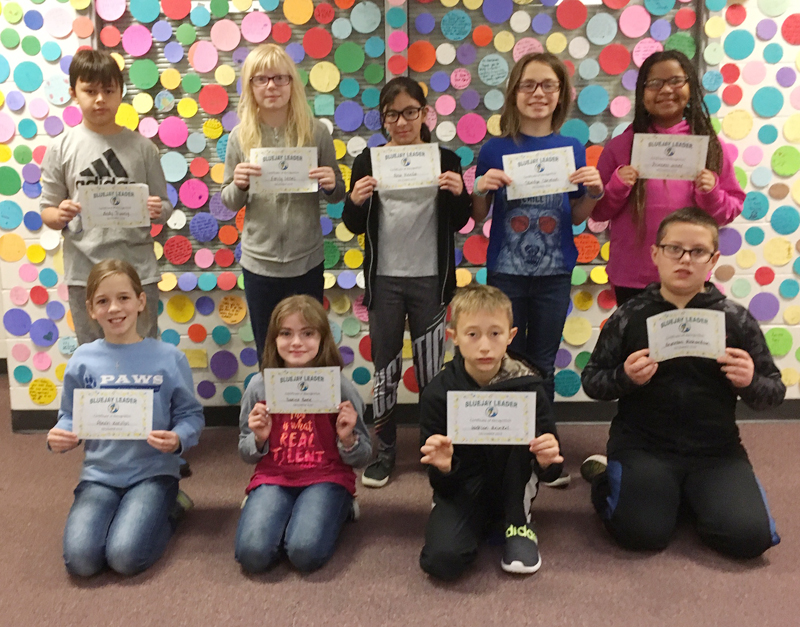 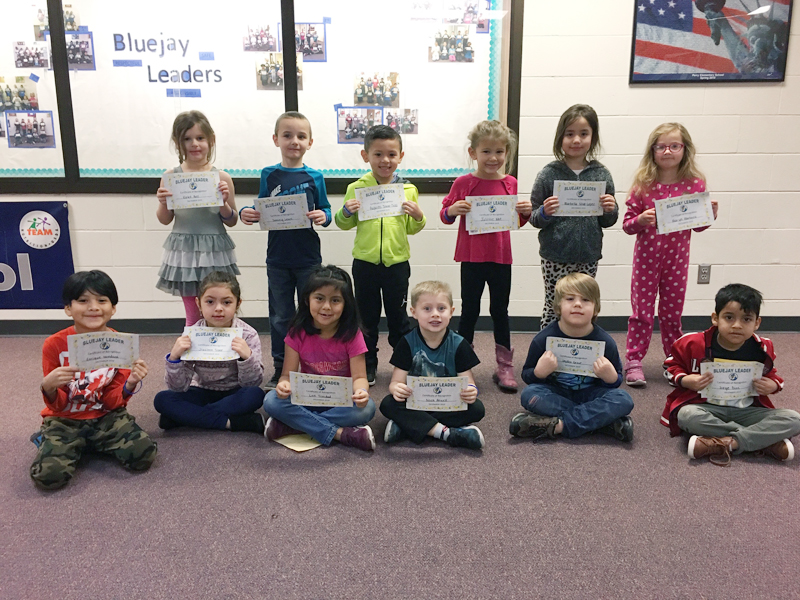 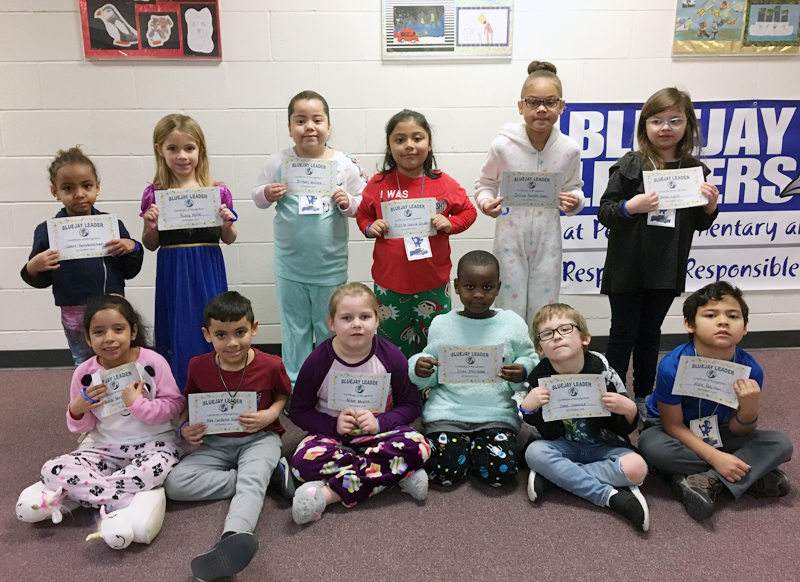 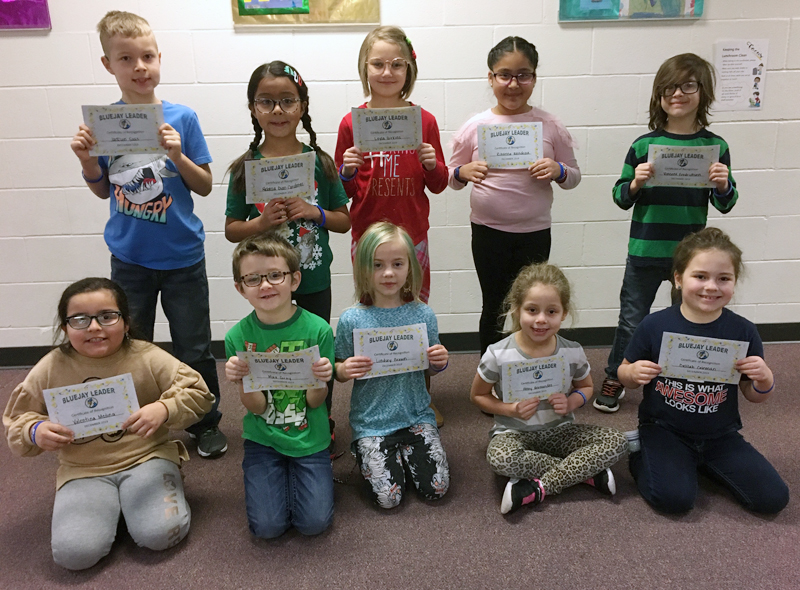