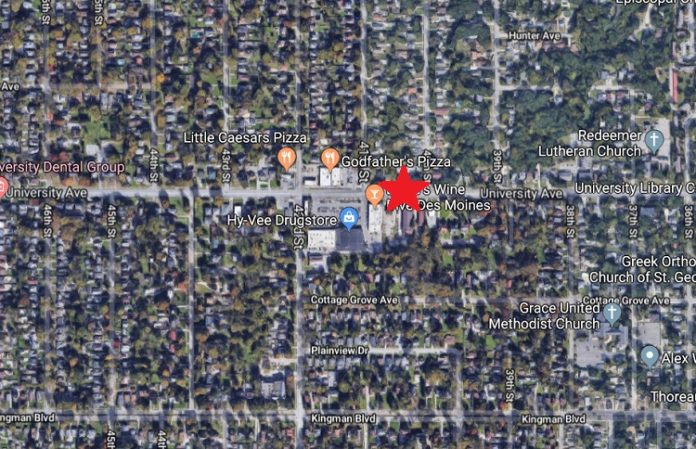 WEST DES MOINES, Iowa — A Perry man died Monday after the motorcycle he was driving was involved in a multi-vehicle crash in the 4000 block of University Avenue in Des Moines.

A West Des Moines Police Department statement said Mark Eppert, 39, of Perry died of injuries sustained about 1 p.m. in the collision, which involved two motorcycles and an SUV.

Heidi Godwin, 42, of Perry, a passenger on Eppert’s vehicle, was seriously injured in the collision and transported to an area hospital.

The investigation of the incident is ongoing, law enforcement said.