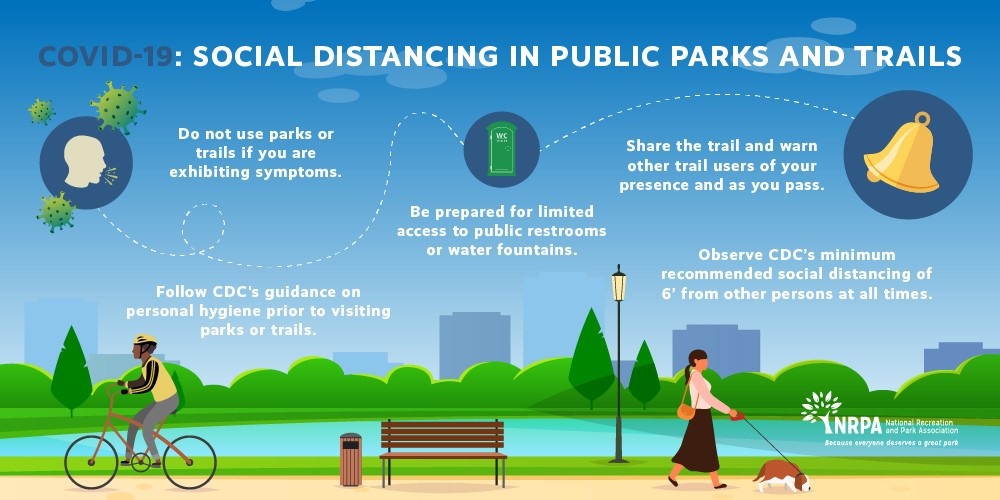 The proclamation basically echoes the public health disaster emergency proclaimed March 17 by Iowa Gov. Kim Reynolds in requiring the suspension in operations of most businesses and organizations and limiting social gatherings to no more than 10 people.

Andorf said the proclamation was “part of an ongoing response of the city of Perry to protect public health and safety” and that violation of the proclamation “shall constitute a violation of the Perry Code of Ordinances and shall be punishable as a municipal infraction and/or misdemeanor as provided by the Iowa Code and the Perry Code of Ordinances.”

The text of the proclamation follows.

WHEREAS, COVID-19 poses a serious and potentially deadly threat to the public and the public health as the Federal Center for Disease Control (“CDC”) has noted that serious illness occurs in 16% of cases with older people and people of all ages with severe chronic medical conditions, including heart disease, lung disease and diabetes seeming to be at a higher risk of developing serious COVID-19 illness and noting that the World Health Organization has determined COVID-19 to be a pandemic; and

WHEREAS, across the globe, the disease has been dramatically spread through contact by those with no known correlation to any affected areas or without contact with those known to be infected, called “community spread” and the Iowa Department of Public Health (“IDPH”) has now identified community spread in Dallas County and has issued new recommendations for individuals with underlying conditions, and all Iowans should be prepared for cancellations and disruptions in routine activities; and

WHEREAS, a high rate of infection has been shown to overwhelm medical systems throughout the world and numerous governmental entities and epidemiologists have stated that community spread in the United States poses the same risk of overwhelming American medical systems; and

WHEREAS, the Governor of the State of Iowa has issued a Proclamation of Disaster pursuant to state law that contains orders including the closure of some businesses and organizations including health clubs and senior centers, and closing restaurants and bars from food and beverage service other than carry out; and limit social, community, spiritual, religious, recreational, leisure and sporting gatherings to a limit of 10 people; and

WHEREAS, Iowa Code Section 372.14(2) and the Perry Code of Ordinances grant the Mayor power in emergency circumstances when public danger exists to take extraordinary steps to protect the public health and safety.

NOW, THEREFORE, IN CONSIDERATION OF THE FORGOING AND OTHER VALID EMERGENT CONCERNS, AS MAYOR OF THE CITY OF PERRY, PROCLAIM THE FOLLOWING:

I hereby determine that a state of emergency or public danger exists and direct that all gatherings of 10 people or more in city facilities are hereby cancelled and any permits or permissions previously granted are hereby rescinded and any amounts paid for such permits shall be refunded upon request.

i further determine and direct the Perry Police Department, to enforce such direction to avoid any such gatherings, whether formally or informally organized.

I further strongly suggest—consistent with the recommendations of the IDPH and the Governor’s Proclamation—that private gatherings of 10 or more people on private property should be avoided and appropriate adjustment for smaller gatherings with high risk groups should be made.

PROCLAIMED THIS 19TH DAY OF MARCH, 2020 BY THE AUTHORITY VESTED IN ME BY THE CODE OF IOWA AND THE CITY OF PERRY CODE OF ORDINANCES: 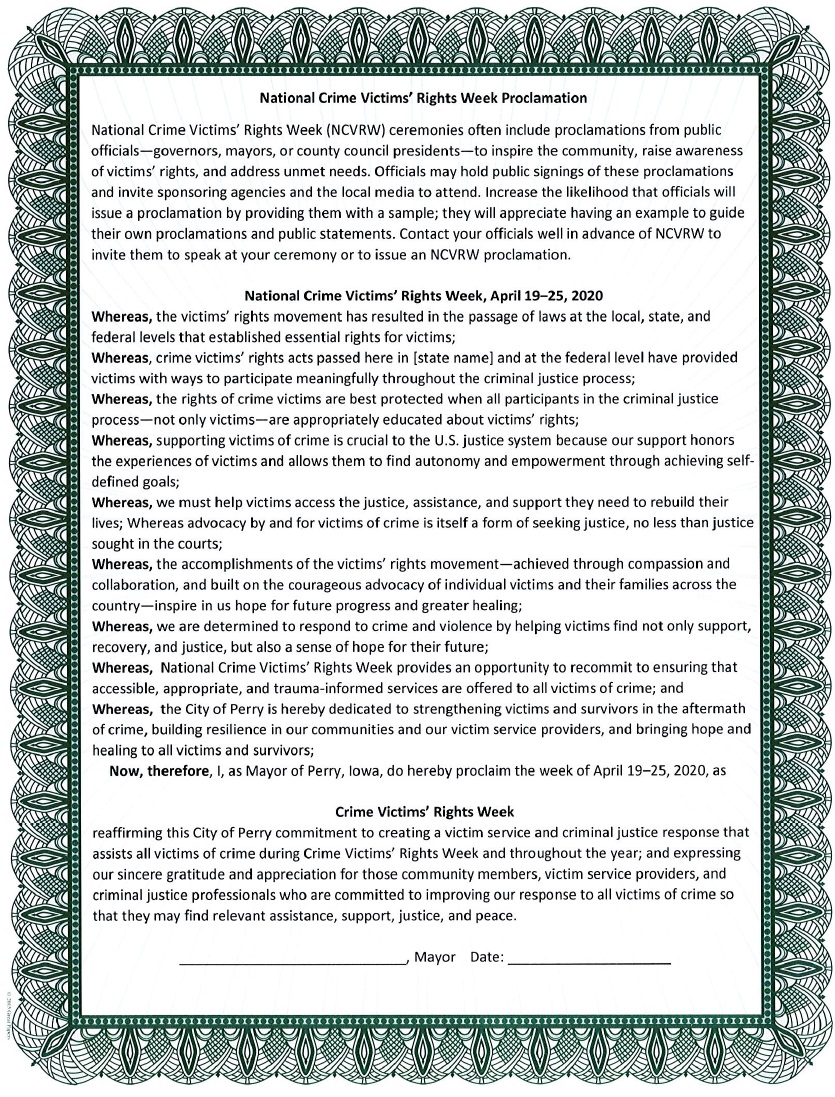 Jed Magee to speak on Lincoln Sunday at Jefferson museum