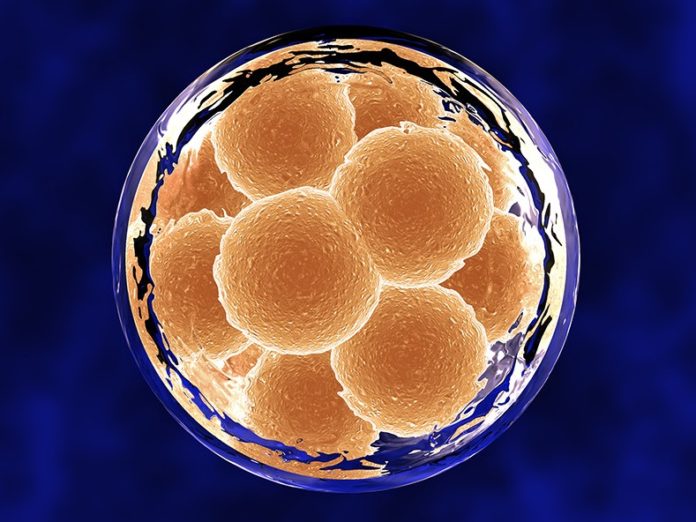 While I was taking a break from reading for Sunday’s sermon, I was browsing through Facebook and noticed that Sanctity of Human Life Day is quickly approaching. It falls on Feb. 22 this year.

I plan to preach on the sanctity of human life the following Sunday at the First Baptist Church in Perry, that is Jan. 27, 2019. Whether you are pro-life or pro-choice, we would love to see you at the service at 9:30 a.m.

Abortion remains a touchy subject for most Americans. I personally see that as a good omen. It tells me that we as a people still have a conscience about the fact that there is something special about human life.

Which brings us to the use of the noun “sanctity.” Sanctity is defined as “holiness, saintliness, ultimate importance and inviolability” in the “Concise Oxford English Dictionary.” The title of the holiday implies that no other form of life in the physical realm is more important than human life.

Such a statement might be a bit surprising. It implies that human life is more important than sea life, animal life, plant life and even the life of lifeless objects, such as your car or computer. In the words of John Piper, “Don’t waste your life.”

Sanctity of human life also implies that humans are different from all other created things. That truth most certainly flies in the face of everything young people are taught in most educational establishments today.

God said, “Let Us make man in Our image, according to Our likeness; and let them rule over the fish of the sea and over the birds of the sky and over the cattle and over all the earth, and over every creeping thing that creeps on the earth. God created man in His own image, in the image of God He created him; male and female He created them” (Gen. 1:26–27).

Wow! Because people are made in the image of God, all people are created with a certain level of dignity no other created thing possesses. That is why we are special. All people are special because they have been created in the image of God. Of all his creatures, God made you and me to reflect him. He did not give animals, plants, or anything else that incredible privilege. He didn’t even give angels that honor. He gave it to us and only us.

When God created humanity, he gave it a task to reflect him. God said to them, “Fill the earth, and subdue it; and rule over the fish of the sea and over the birds of the sky and over every living thing that moves on the earth” (Gen. 1:28). God rules all things. He created his image bearers to rule the world.

Why do people have a certain penchant for controlling things? It may surprise you. It is not because we are evil. The reason for our penchant is because God controls all things. As his image bearers, we were created to harness the earth’s resources and use them for man’s benefits.

We have a term for controlling the world for man’s benefits. It is called science. People who harness the world’s resources for man’s benefits are scientists. Cars, medicine, botany, zoology and all the various fields in the world of science — we benefit from these daily, albeit we do not carry out the sciences perfectly because of indwelling sin. Yet we continue to reflect the image of God through them.

This brings us back to the Sanctity of Human Life. We often miss how sacred it is to be made in the image of God. So in Genesis 9:6, God formerly established what we now know as human government. He had one law: “Whoever sheds man’s blood, by man his blood shall be shed, for in the image of God He made man.”

All people are made in the image of God. We are to protect and treat that image with dignity. From the time a human is conceived through the implantation of a sperm cell into an egg until that human dies, hopefully in a ripe old age, you and I must value one another. Love your neighbor as yourself.

Granny sure knew her home cooking