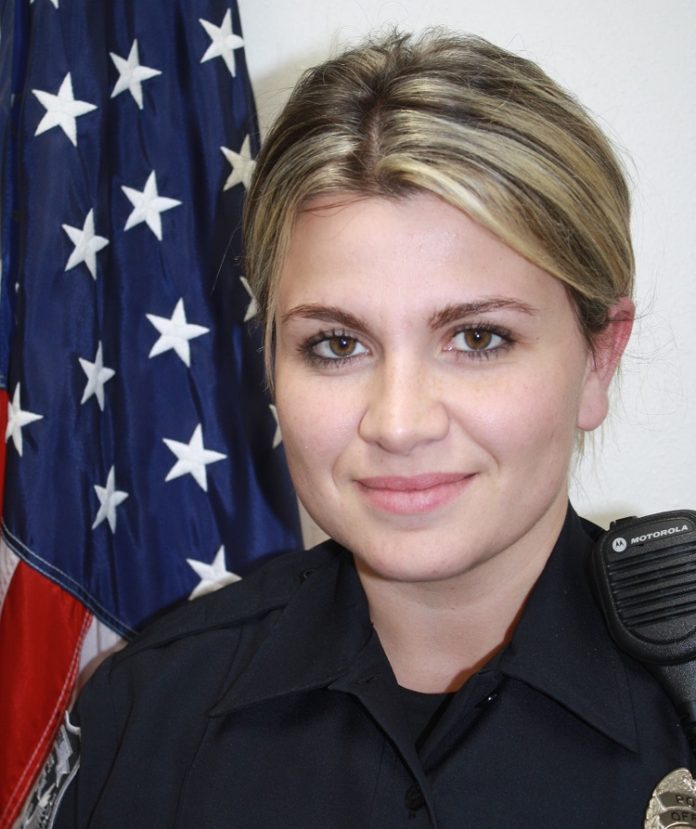 The Perry Police Department hired its second new officer in as many months last week when Officer Ernadina Mujakic took the badge Tuesday as the eleventh officer in the Perry department.

The Perry assignment is the second law-enforcement spot for Mujakic (pronounced muh-YOK-ich). She was an officer on the Pleasant Hill Police Department from 2014 to 2016.

Perry Police Chief Eric Vaughn said the hiring of Mujakic leaves the department with one spot left to fill. He said likely candidates are already being considered.

“We hope to have that wrapped up in the next week or two,” Vaughn said.

Vaughn is also expected to name a new detective to the Perry force to replace Perry Police Det. Jerome Hill, who left the department in February.