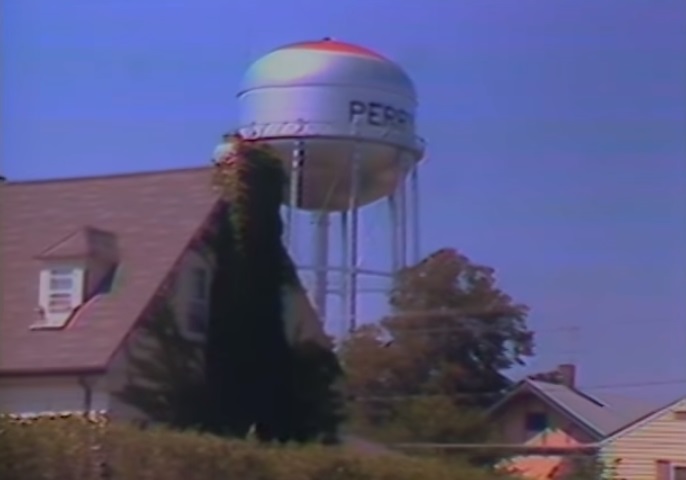 A half-hour video published March 29 by the Special Collections Department of the Iowa State University Library and showing people and places in Perry in the late 1970s has awakened nostalgia in the hearts of many current and former Perry residents.

The video was posted to Youtube by the university library. The description indicated the video shows how “life in Perry, Iowa, has changed over the years. Hear some perspective from Perry, Iowa, natives on what they think about its change.”

Denise Niebuhr of rural Perry shared the video about noon Sunday on her Facebook page, and it has attracted numerous comments. “Lots of memories and people from our town back in the day,” Niebuhr said of the video, which was originally produced by WHO-TV.

Perry native Juli Burns, who now lives in Gaylord Minn., said, “Oh my gosh! What a walk down Memory Lane! Thanks for sharing, Denise. Loved every second of it!”

Another former Perry resident, Anne Richardson of Phoenix, said, “Thanks for sharing this, Denise. Wow! what a time warp! I left in ‘76 for college then to Oklahoma City and now in Phoenix almost 40 years. The town definitely has changed.”

The video does not indicate the date it was made, but local historians have narrowed it down to the late 1970s.

Graney’s guess is partly confirmed by former Perry Mayor D. D. Lewiston, who was interviewed in the video.

“Ours was one of the very few bonds issues that’s been passed since the so-called Proposition 13,” Lewiston said.

Proposition 13 was an anti-property-tax law passed in California in June 1978, empowering a generation of anti-tax, anti-government ideologues whose influence is still felt today in Iowa and around the U.S. The inheritors of Howard Jarvis and Grover Norquist are busy even now in the statehouse in Des Moines, gutting funding for local schools and local governments in faithful devotion to their antisocial principle.

Many local townspeople were interviewed in the film, and they were unanimous in their praise of Perry.

“Oh, gee, I just think it’s a friendly community,” said Yvonne Streed, then curator of Forest Park Museum. “If you are willing to put out a little effort, I think everyone makes you feel welcome, and you are just a part of it. Once you become a part of something, why, this is how it prospers and grows.”

Perry’s job creators were also interviewed, such as Lee Wiese, founder in 1937 of Wiese Plow Welder, later known as Wiese Corp. and then Wiese Industries, and Eldred Harman, who helped establish the Iowa Pork Co. in Perry in 1962, a slaughterhouse later bought in turn by Oscar Mayer, IBP and Tyson Fresh Meats.

These were days bathed in a kind of late-afternoon glow before the long shadow of the 1980s farm crisis reached Perry, decimating downtown retailing and consolidating many family farms into today’s ag-industrial behemoths.

In comments on the video, the wistful note of joys past was hit by Dr. Valerie Barnes Lipscomb, literature professor at the University of South Florida Sarasota-Manatee, who recalled her spotless youth “and large-rimmed glasses and businessMEN and the swimming pool and my main street, and . . .”

The video and audio start about 1 minutes 20 seconds in, and the entirety contains several gaps in the recording. 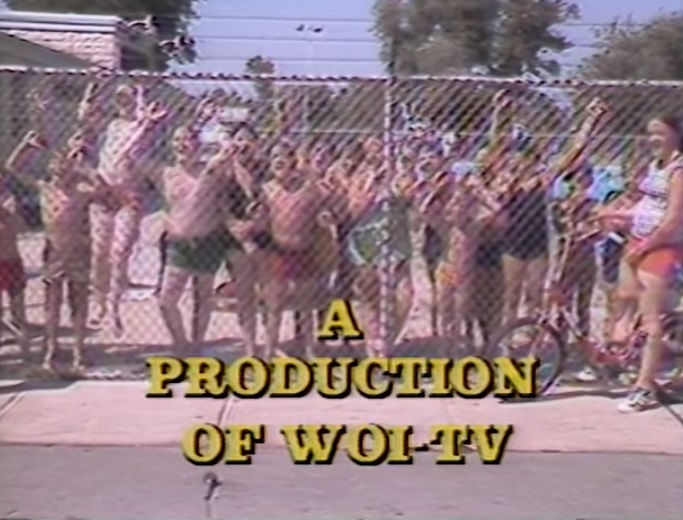