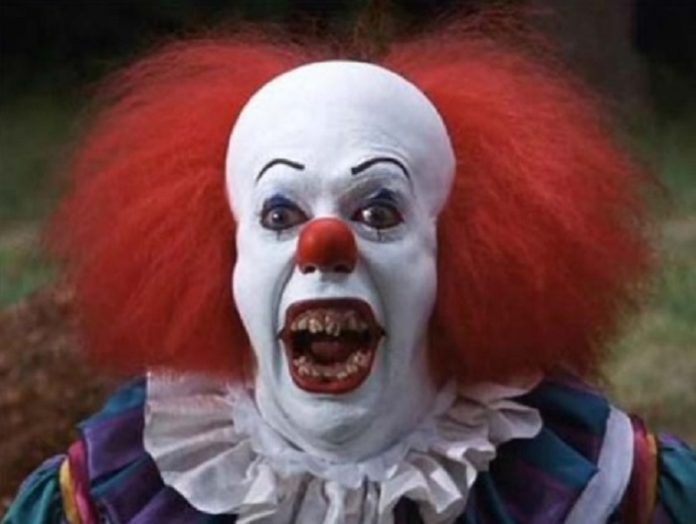 A scary clown was reportedly sighted in the vicinity of the Progressive Foundry Thursday about 9 p.m. in downtown Perry.

A caller to the Perry Police Department said she felt uneasy when she saw the clown. An officer responded but did not find the alleged clown.

While clowns have for millennia been figures of fun and are known to have therapeutic effects in reducing anxiety and improving healing in sick children, their exaggerated and distorted features are also sometimes known to have an uncanny and frightening affect.

The term “klonophobia” is used by researchers studying the scary-clown affect. Some research suggests clown sightings are more common during periods of social anxiety, as seen in the latter days of the Weimar Republic in Germany prior to the election in 1932 of Adolf Hitler.