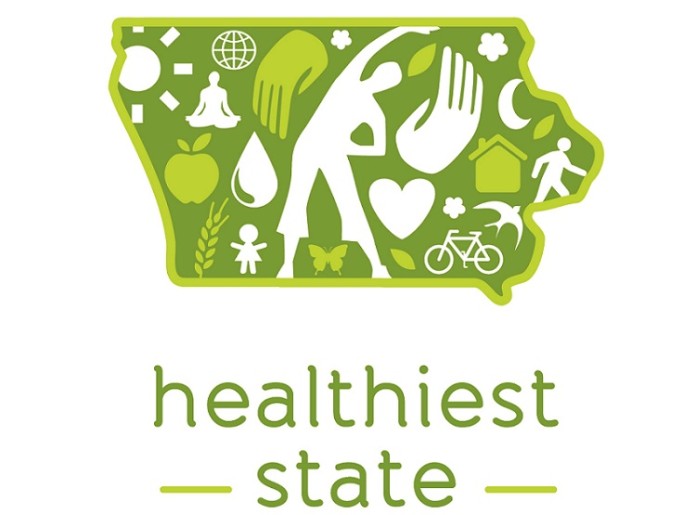 Iowa Gov. Terry Branstad and Lt. Gov. Kim Reynolds announced the grant recipients, which will share $1.3 million for the first year of the program. The six recipients, called Community Care Coalition (C3) agencies, were selected by an evaluation committee made up of representatives of state government and other partner organizations. The winners were:

The six agencies, serving a 20-county range, will “engage in broad-based health care system and payment reforms over the next three years that will lead to better health outcomes and lower costs,” Branstad said. “My goal is to make Iowa the healthiest state in the nation and Iowa’s participation in the SIM Initiative will help us achieve that.”

In 2015 Iowa was one of 11 states awarded a four-year, $43 million federal grant to participate in the SIM Initiative’s Phase Two Test States. The goal of the SIM program, according to the governor’s prepared statement, is to “align and equip communities to address population needs by collaborating with payers, providers and public health entities. The SIM aligns Iowa payers in payment reform that focuses on value, equips Iowa providers with tools to perform in value-based, population-focused models, and aligns and integrates public health strategies into how health care is delivered.”

The Dallas County Public Health Nursing Services  and the other C3 communities for the SIM program will hold a conference in March to begin their work.