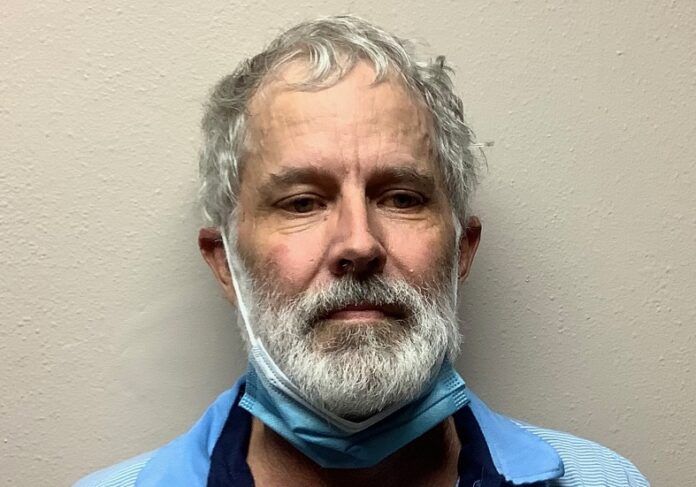 A Radcliffe man was arrested on a warrant last week for allegedly defrauding Medicaid by spending his father’s money on himself instead of on the aged parent’s nursing home bills.

According to affidavits filed with the Greene County District Court by Kyle Paxton, criminal investigator in the Iowa Medicaid Fraud Control Unity, “While acting as power of attorney for his father” between April 4, 2018, and Feb. 1, 2019, Waugh allegedly “failed to pay the nursing home bills” but rather “spent $18,140.22 from the father’s bank account on himself instead of on his father.”

Waugh was held in the Greene County Jail prior to release on his own recognizance. He is scheduled for a preliminary hearing April 21 in Greene County District Court.

Freeze warnings issued for next two nights in Perry area