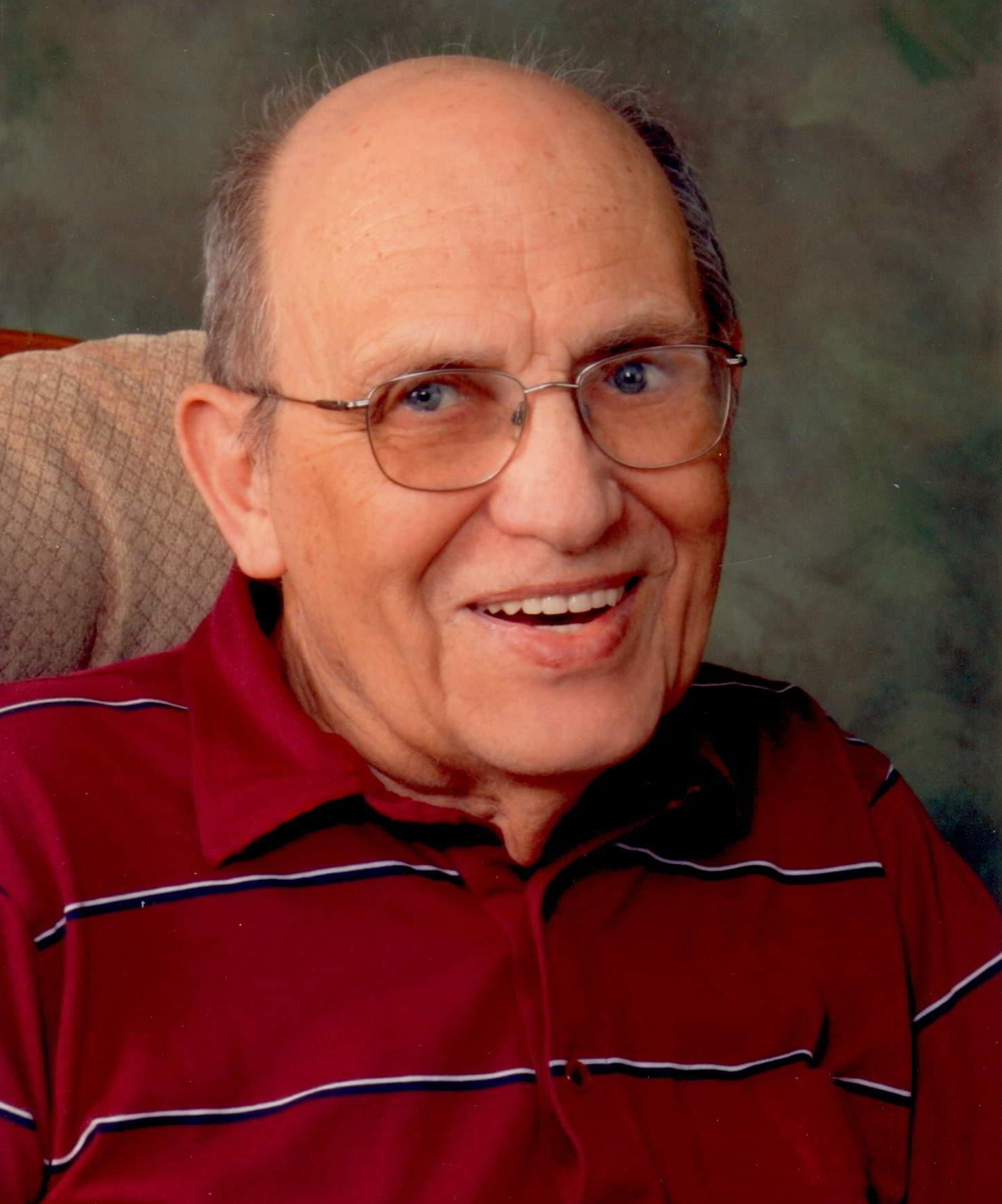 A Celebration of Life Service for Raymond Earl Marcks was held Thursday, April 9, from 5-7 p.m. at Hastings Funeral Home in Perry. Interment will take place at Violet Hill Cemetery in Perry at a later date.

Raymond Earl Marcks passed away quietly in his sleep March 25, 2015, at Rowley Masonic Home in Perry Iowa. He was 88 years old. Raymond, or “Ray” to his friends, was born March 3, 1927, in Lexington, Mo. His parents were Lawrence and Malinda (Uphaus) Marcks.

He was a graduate of Lexington High School. He graduated from Central Missouri State at Warrensburg Mo. He proudly served his country in the Korean War.

On April 2, 1949, he married his sweetheart, Donna Leah McQueery. They had two sons; Eric and Craig.

Ray worked for the J. C. Penney Corporation until his retirement. His last managerial position with Penneys was at the store in Perry, Iowa.

Ray was a member of the United Methodist Church in Perry.

Ray was a loving husband and father. He believed in his family, his country and his community. He was a loyal family man and was active in many community events in Perry.

He was an active member of the Masonic Lodge in Perry and spent many hours helping his lodge and his Masonic brothers. Ray believed in helping others. He carried that belief into his retired life and worked for Primerica Financial Services for many years helping people plan for their futures. He made many friends in his Primerica life.

If you knew Ray, you knew he was passionate about his music. He made many friends, through the years, in the music industry, such as Les Brown and Tommy Dorsey. He and Donna sang and danced in some of the big ballrooms of the Midwest. After his retirement from Penneys, he used his wonderful “radio voice” and worked on Saturday mornings for many years as a DJ for KRNT Radio playing Big Band music for Des Moines and the surrounding areas. As a resident of Rowley Masonic Home he entertained the residence and staff with his many Big Band recordings.

Raymond was preceded in death by his parents; his wife, Donna; his two sons. Eric and Craig; and his brother, Larry Marcks. He is survived by his sister, Mary Alice McFadden, of Lexington, Mo.; his sister-in-law, Jane Marcks, of Amarillo, Texas; four nephews; two nieces; and cousins.

Ray was a loving and loyal husband, father, brother, and friend. In his last years he missed his wife and sons very much. Today he is together again with his family and friends in heaven, playing his Big Band music and enjoying an eternal life of wholeness with his Lord and Savior Jesus Christ. He will be missed by those he left behind.