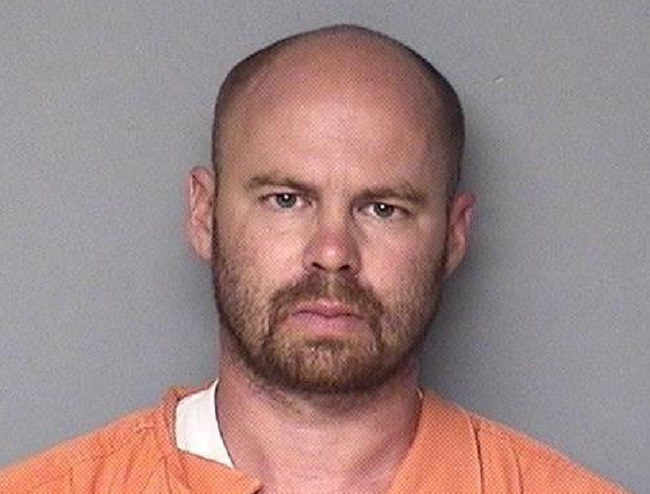 A West Des Moines man arrested Monday for a Redfield bank robbery has confessed to a July 21 bank robbery in casey.

Shawn Michael Antisdel, 38, of West Des Moines was arrested by the Dallas County Sheriff’s office in the 30000 block of I Avenue about noon following the bank robbery in Redfield.

A citizen alerted a Dallas County Deputy Sheriff to the possible suspect vehicle and direction of travel, and the citizen gave a description of the driver. Antisdel was taken into custody without incident following a traffic stop.

Antisdel is currently charged with second-degree robbery in the Redfield crime, but more charges are expected, according to the Guthrie County Sheriff’s office.

The suspect is being held at the Dallas County Jail on $10,000 bond.