DES MOINES, Iowa — “I have had enough,” Iowa Gov. Kim Reynolds said Thursday as she lashed out at U.S. President Joe Biden in defense of Iowa’s law prohibiting mask mandates by school districts and local governments.

On Wednesday Biden directed the U.S. Secretary of Education to “use all of his authority, and legal action, if appropriate,” against Republican governors, such as Reynolds, who prohibit local school officials from requiring students to wear masks to prevent the spread of COVID-19.

“We’re not going to sit by as governors try to block and intimidate educators protecting our children,” Biden said. With fall classes starting around the nation this month, the president stated his goals for a safe return to in-person learning that protects the health and safety of students, teachers and families.

Education Secretary Miguel Cardona sent a letter Wednesday to Reynolds and Iowa Department of Education Director Ann Lebo that said their actions “put these goals at risk and may infringe upon a school district’s authority to adopt policies to protect students and educators as they develop their safe return to in-person instruction plans required by Federal law.”

Cardona said that “Iowa’s actions to block school districts from voluntarily adopting science-based strategies for preventing the spread of COVID-9 that are aligned with the guidance from the Centers for Disease Control and Prevention (CDC) . . . appears to restrict the development of local health and safety policies and is at odds with the school district planning process embodied in the U.S. Department of Education’s interim final requirements.”

The CDC has recommended that all students in kindergarten through 12th grade wear masks when they return to classrooms for the new school year.

Cardona said he would also consider deploying his department’s civil rights enforcement arm to investigate states that block universal masking, adding that he was “appalled” to see “people who are putting policies in place that are putting students and staff at risk.”

“What we’re dealing with now is negligence,” Cardona said.

Reynolds, who has closely allied herself with the governors of Texas and Florida, where an increasing number of local school districts are defying the governors’ bans on mask mandates, lashed out Thursday against Biden.

“We have a crisis at the border, a disaster in Afghanistan and inflation is soaring,” Reynolds said in a statement. “President Biden is failing on each of these issues, yet he is now launching an attack against governors like myself for trusting our people to decide what’s best for them.”

Iowa is one of eight states with laws or executive orders in place that prohibit school districts from requiring students to wear masks. The other states are Arizona, Arkansas, Florida, Oklahoma, South Carolina, Texas and Utah. Reynolds in May signed a bill passed by the Republican-controlled Iowa Legislature that trumps local control by school districts and city and county governments and bans mask mandates.

In Texas, where seven counties and 48 school districts have deployed mask mandates in defiance of the state law, the Texas Education Agency announced Thursday that it will cease to enforce the governor’s ban on mask mandates.

No Iowa school districts have directly defied the Iowa Republicans’ mask-mandate ban, which lawmakers added as an amendment to House File 847, an omnibus education package that also included a requirement that schools administer the Pledge of Allegiance each school day.

“I’ll continue to do whatever is necessary to defend and preserve the fundamental rights and liberties afforded to any American citizen,” Reynolds said Thursday.

“Reynolds and the Republicans in the legislature have tied the hands of parents and school boards,” Wahls said. “They’ve taken away the voice of parents and local communities who want to do the right thing and protect themselves against the Delta variant.”

“Republicans are to blame for the unabated spread of the Delta variant in our state,” Wahls said. “They’ve politicized mask wearing, rejected common sense safety measures and spread outrageous conspiracy theories about the COVID vaccines.”

COVID-19-related issues might be factors in the November school board elections in Iowa. The filing period begins Monday, Aug. 23 for candidates seeking offices in the Nov. 2 school board election. In the Perry Community School District, the ballot will include seats on the board of directors that are currently held by President Kyle Baxter and Director Casey Baldwin. 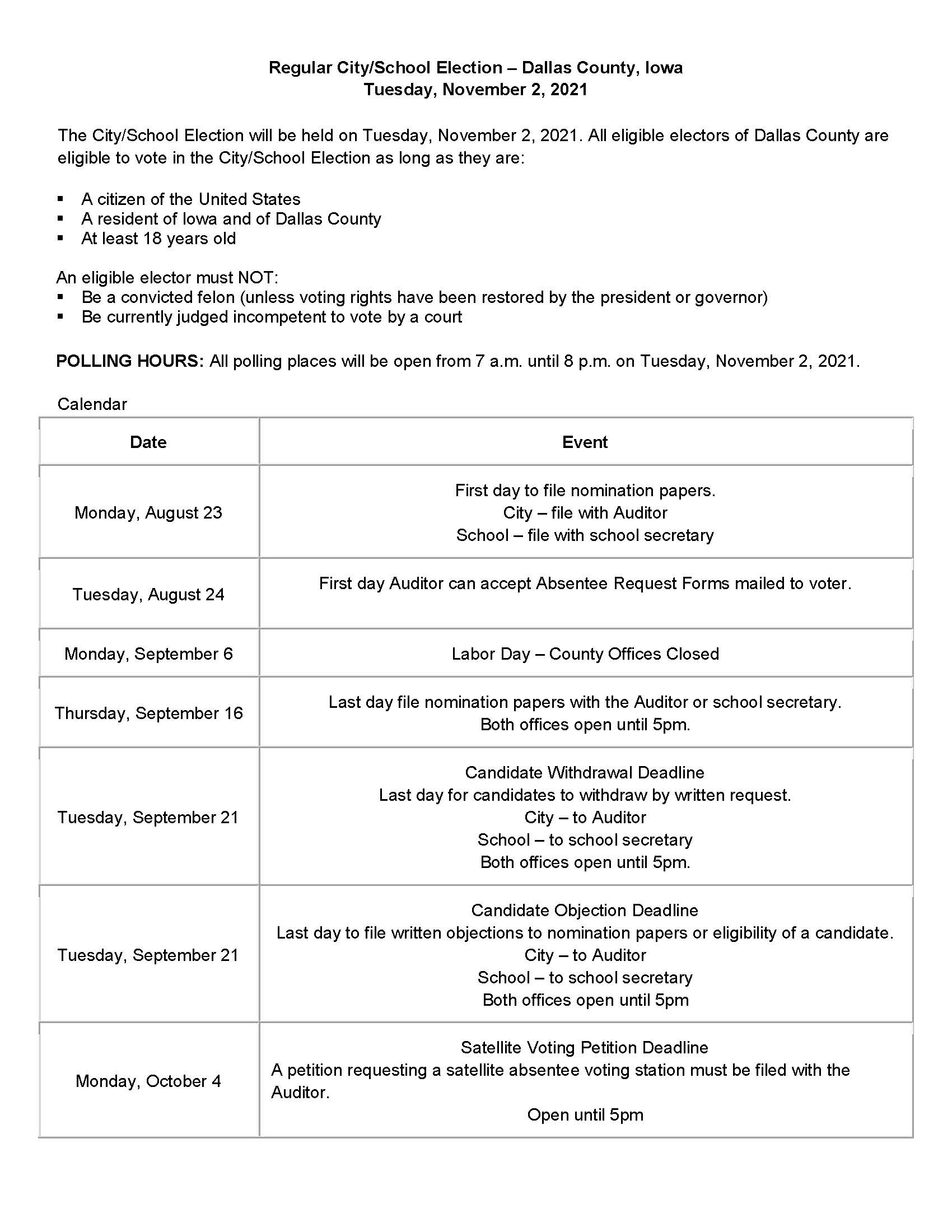 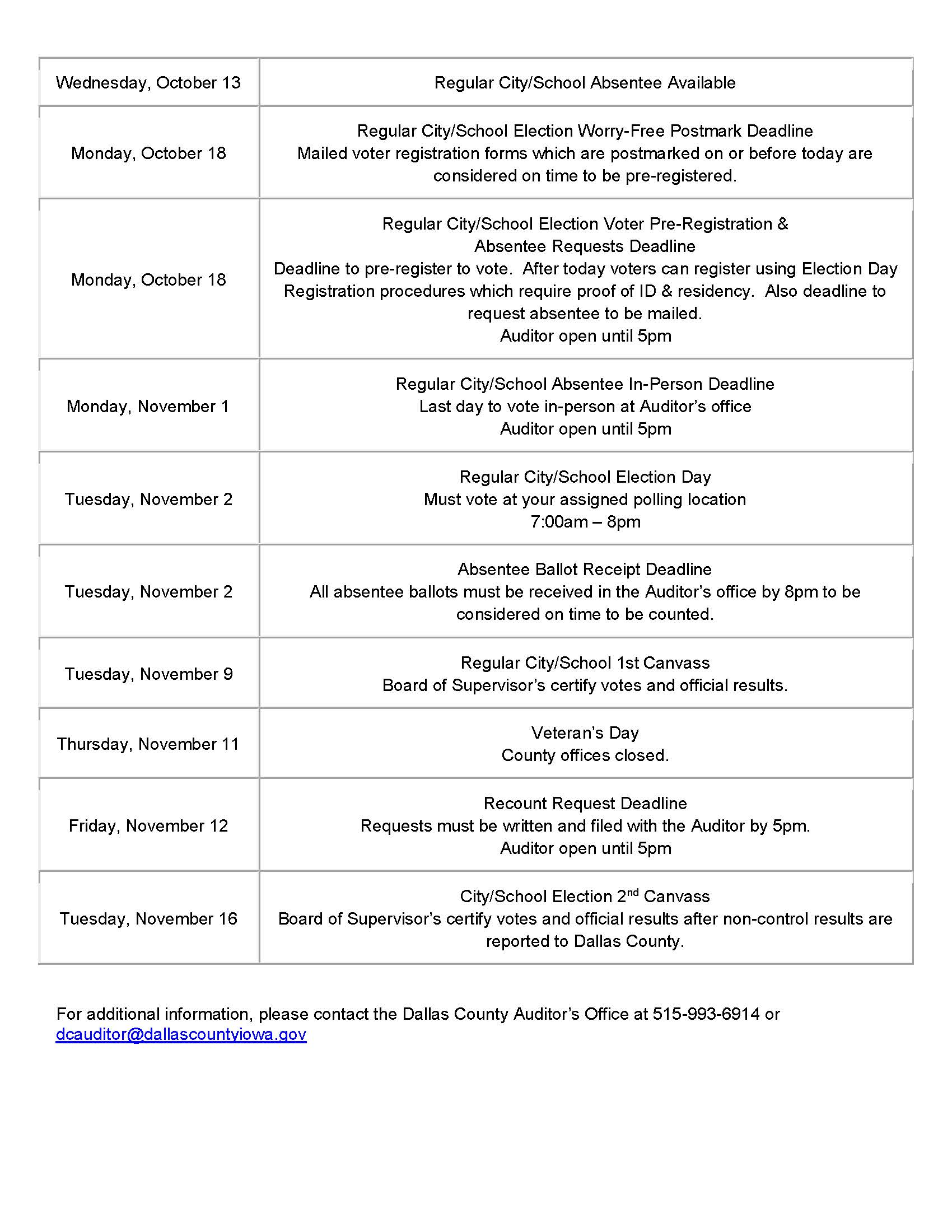