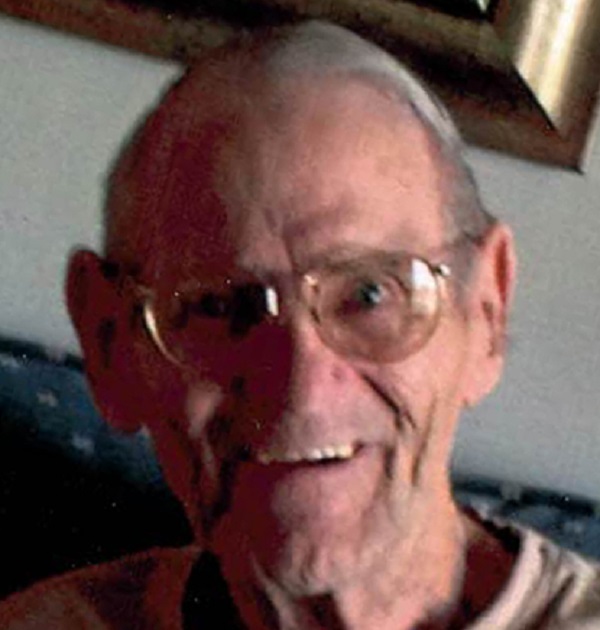 Memorials will be given to St. Croix Hospice and may be left at the Carris Family Funeral Home. Online condolences may be posted at www.carrisfuneralhome.com.

He graduated from Woodward High School with the class of 1947.

Dick worked at Iowa Electric Light and Power Company all of his life, ending his career as the Foreman.

He was a member of the St. Patrick’s Catholic Church for many years and the Iowa Brotherhood of Electrical Workers for 65 years.

Dick was a huge Cubs fan, and he enjoyed golfing and gardening.

He was preceded in death by his wives, Sally Bailey and Orma Burkhart; daughters, Sandra Bailey Miller Ph.D. and Susan Tingwald Cullinan; brother, Robert Bailey; and a sister, Marie Harris.