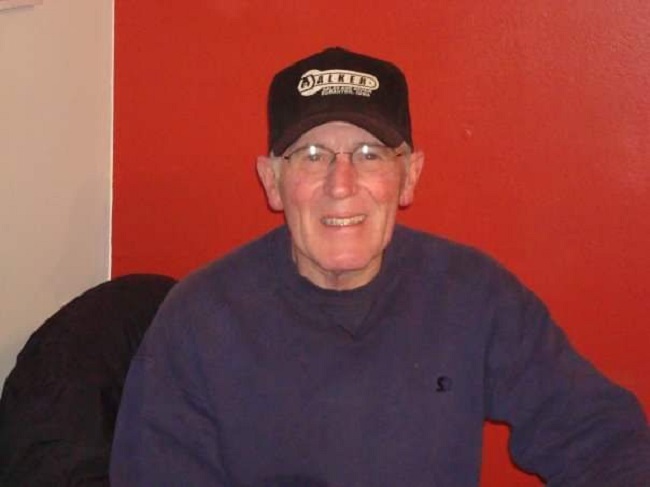 Graveside services for Richard Joseph James Pille, 76, of Panora and formerly of Jefferson will be held in May 2021 at St. Joseph Catholic Cemetery in Jefferson.

Dick went to school in Arcadia until the third grade. He grew up in Jefferson and graduated from Jefferson High School in 1963.

On Sept. 21, 1968, Richard and Janet Christy were united in marriage. The couple were blessed with three children, Kristi Marie, Anthony Richard, and Todd Andrew.

Dick worked at Oscar Meyer, IBP and Tyson Fresh Meats for 40 four years as a meat cutter and then utility man before retiring.

He enjoyed fishing, snowmobiling and cutting wood with his family to heat their wood-burning home.

Dick especially enjoyed spring when everything “green” came to life.

He was preceded in death by his parents, Virgil and Marian.