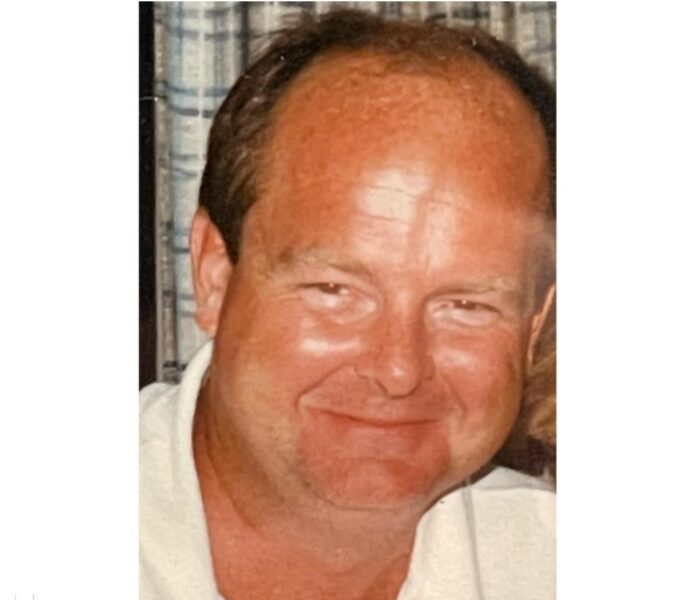 In his childhood, he enjoyed all his neighborhood friends on Eastern Avenue and could often be found terrorizing the area in a coonskin cap. He also enjoyed walking his pet goose, Festus.

In high school, Rich played the drums in a band called the Henchmen, formed with four friends. He also worked summers for his father at Bower & Bower Construction.

During this time, he met the love of his life, Bette Conard.

After working at the Leather Guild in Adel and Ski Country Components in Steamboat Springs, Colorado, Richard began a long career in the food service industry in the Des Moines area where he and Bette welcomed their son, Benjamin, in 1979.

The family then relocated to Texas in 1984, where Rich’s unique personality allowed the family to be introduced to some unbelievable neighbors who remain lifelong friends.

Rich made a career change, becoming an executive recruiter which he did until his retirement.

Rich enjoyed spending time at the lake, attending numerous family activities, alien theories, listening to music, and he had a love of animals, especially dogs.

He was adored and loved by his numerous nieces and nephews, who enjoyed his creative storytelling and his genius sense of humor.

He was preceded in death by his parents; two sisters, Barbara Bower and Mary Clemens; and in-laws, James and Veneta Conard.

A memorial will be scheduled at a later date. Online condolences may be shared at www.slaymemorialfuneralhome.com.