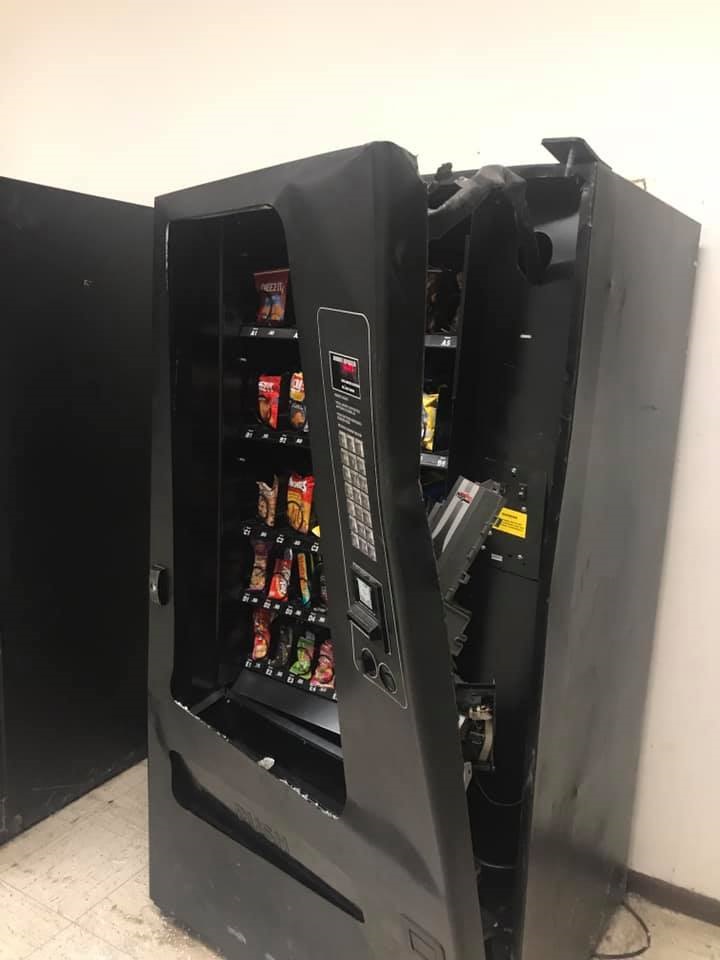 Two masked men broke into a vending machine in a Grand Junction laundromat shortly after midnight Sunday, Sept. 8 and stole cash from the machine, according to the business’ owner.

Video of the robbers can be seen on Gunn’s Facebook page.

Anyone with information about the break-in is asked to call the Greene County Sheriff’s office at 515-386-2136.