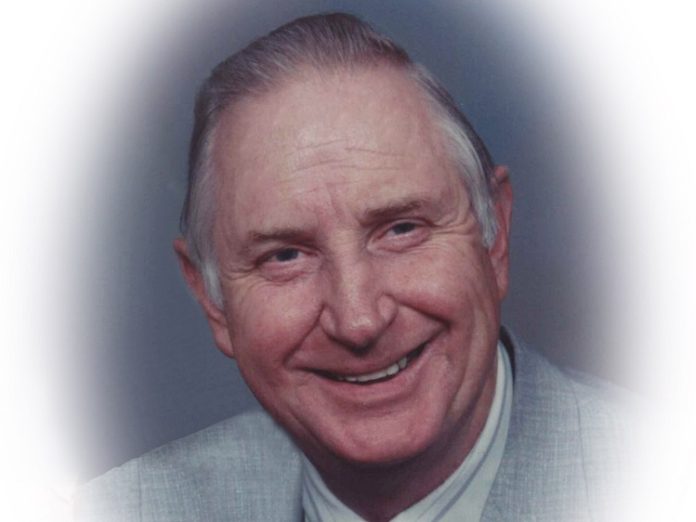 Funeral services will be held Saturday, Feb. 9 at 11 a.m. at the First United Methodist Church in Perry. Visitation will be Friday, Feb. 8 from 5-7 p.m. at the Carris Family Funeral Home and Cremation Care in Perry. Burial will be at the North Lawn Cemetery in Fort Dodge at a later date. Online condolences may be sent at www.carrisfuneralhome.com.

He attended Fort Dodge High School, graduating with the class of 1947.

He was united in marriage to Barbara Joan Sturdevant in Fort Dodge Dec. 30, 1951.

Bob worked at Fareway for 37 years, beginning in Fort Dodge and then in Oelwein and Cherokee, and in 1972 he moved to Perry. In 1956 Bob was the youngest meat manager at the age of 27.

He enjoyed playing pool with his friends at the Rowley Masonic Community and playing Bridge.

In death he rejoins his parents, Lester and Amanda.