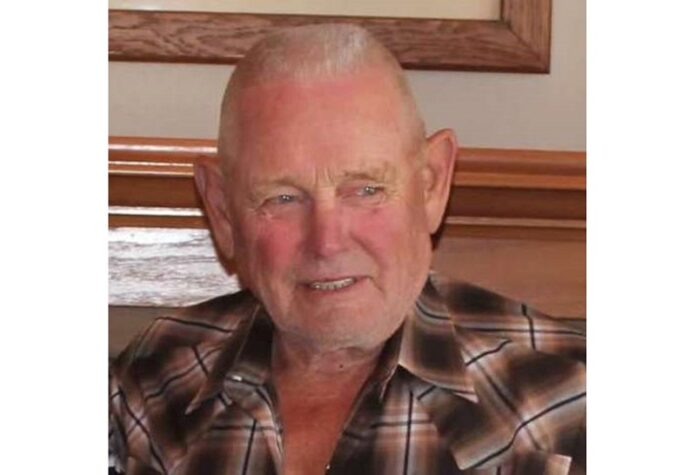 Robert “Bob” Kautzky, 90, of rural Minburn passed away peacefully with his family by his side Friday, Nov. 18, 2022, at his home near Minburn.

He graduated from the Washington Township School.

Bob served his country in the U.S. Air Force.

He was united in marriage to Cecelia “Mary” Roeder at St. Joseph Catholic Church in Schaller, Iowa, on June 10, 1957. They celebrated their 65th wedding anniversary this past summer.

Bob farmed most of his life and did some trucking early on. After retiring from farming, Bob drove the HIRTA bus.

Bob was a member of the St. Patrick Catholic Church in Perry and Knights of Columbus.

He was a lifetime member of NRA, Friends of the NRA, Minburn American Legion and several hunting and fishing organizations.

In death he rejoins his parents, Paul and Nona Kautzky; two sons, Karl and Nicholas; and a sister, Alice Snater.

A Mass of Christian burial will be held Tuesday, Nov. 29 at 10 a.m. at the St. Patrick Catholic Church in Perry. Visitation will be Monday, Nov. 28 from 5-6:30 p.m., with a Rosary service held at 6:30 p.m. at the Carris Family Funeral Home and Cremation Care in Perry. Burial will be at the Violet Hill Cemetery in Perry.

Memorials will be given to Minburn American Legion Post and may be left at the funeral home. Online condolences may be left at www.carrisfuneralhome.com.