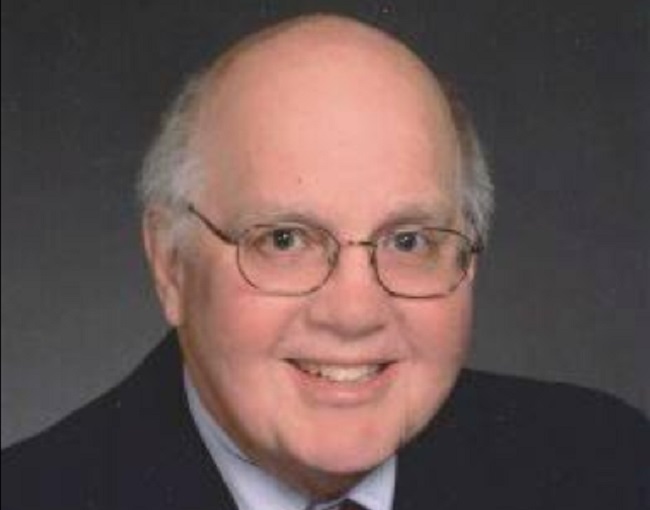 The son of Robert (Bob) and Ada Phillips of Perry, Mark was a 1971 graduate of Perry Community Senior High School, a 1975 graduate of Iowa State University and a graduate of Chicago-Kent College of Law at the Illinois Institute of Technology.

He was a longtime labor relations specialist with the U.S. Federal Aviation Administration and an elder in the St. Luke Lutheran Church in Itasca, Ill.

He was preceded in death by his parents; and an infant sister, Mary Jane.

Mark was a devoted husband and father and an avid fan of the Iowa State Cyclones, the Chicago White Sox and the Green Bay Packers.

He was active in his church and volunteered for many years at the Public Action for Delivering Shelter (PADS) for the homeless. He will be greatly missed by his co-workers, his church community and, above all, his family.

In lieu of flowers, memorials may be made to the St. Luke Lutheran Church, the Perry Senior High School Music Department or the Iowa State University Department of Music and Theatre.