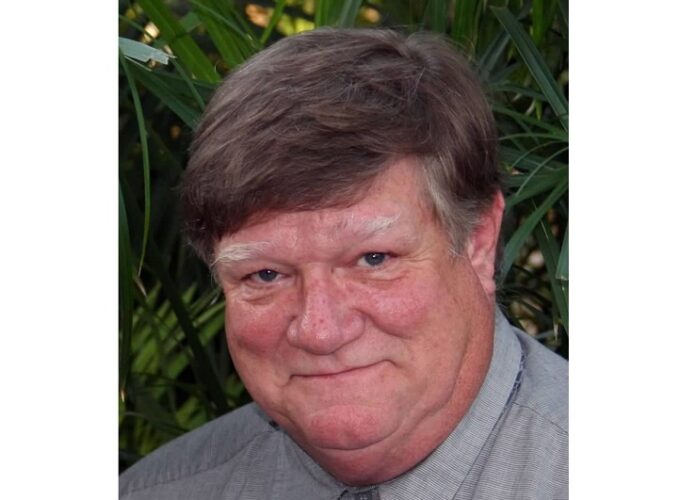 He graduated from the Woodward High School.

He worked at Woodward Resource Center as a bus driver and resident treatment technician and drove the sports bus for Woodward Granger Schools.

In death he rejoins his parents, Robert Sr., and Bertha Weatherbee; a son, Paul Weatherbee; a daughter, Riann Behm; and a brother, George Sharon.

Cards of sympathy may be sent to Janet Weatherbee at 29281 140th St., Woodward, IA 50276. No services are planned at this time. Online condolences may be left at www.carrisfuneralhome.com.