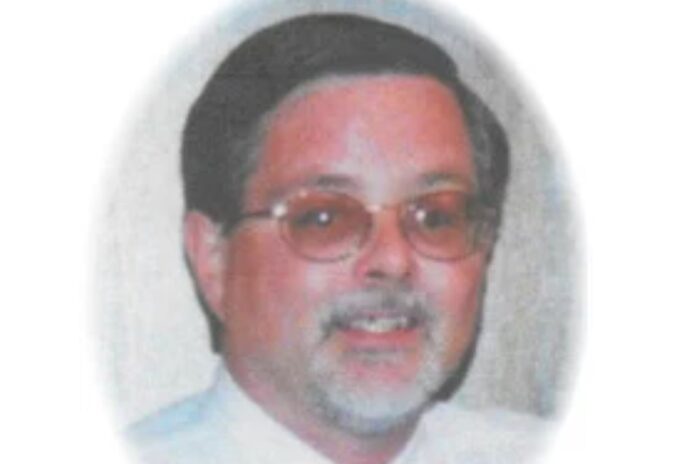 He spent most of his childhood in Perry, graduating from Perry High School in 1977.

He was preceded in death by his grandparents, Guy and Hazel Peddicord and Robert and Vera Shafer: his parents, Jack and Shirley Peddicord; and his sister, Rhonda Peddicord.

Hastings Funeral Home in Perry was in charge of arrangements.