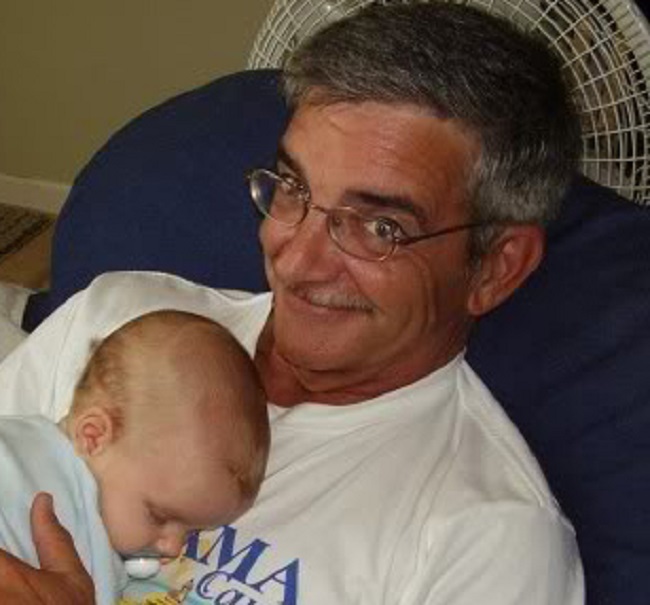 Funeral services will be held at the First Christian Church in Perry Wednesday, Feb. 6 at 11 a.m. Visitation will be Tuesday, Feb. 5 from 5-7 p.m. at the Carris Family Funeral Home and Cremation Care in Perry. Burial will be at the Iowa Veterans Cemetery in Van Meter.

Memorials will be given to the USO and may be left at the funeral home. Online condolences may be sent at www.carrisfuneralhome.com.

He attended Central Dallas High School in Minburn, graduating in 1972, and the Chicago City-Wide College in Mannheim, Germany, receiving an associate’s degree in business.

Ron served in the AU.S. rmy as a dining facility manager. After his discharge, he worked as a dietary manager and an independent contractor.

Ron was a member of the American Legion and enjoyed woodworking, baking cakes and being a grandpa.