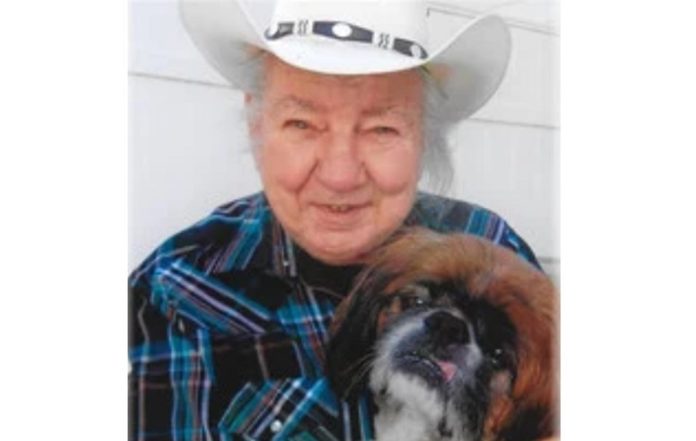 Services are pending for Ross Richard “Wes” Neal, 83, of Panora and formerly of Jefferson.