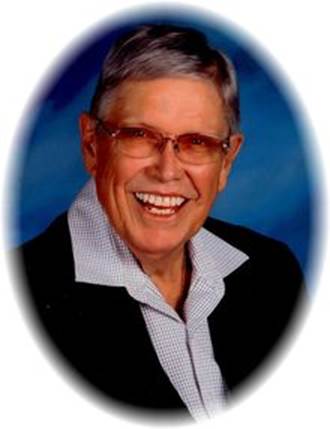 Russell Gene Crecelius, son of Harold Crecelius and Doris (Keller) Crecelius, was born July 6, 1946, on his parents’ farm near Leon, in Decatur County, Iowa, and died Nov. 28, 2015, at Taylor House Hospice in Des Moines. He was 69 years old.

Gene, as he was lovingly called, graduated from Bedford High School and attended Iowa State University.

He owned D&G Construction with Donald Ihle in Huxley, Iowa. He worked as a purchasing agent for Tone Brothers in Ankeny for 14 years and was currently employed by Ace Hardware in Perry. Gene was a popular, very friendly employee, and for over eight years was sought out by many customers in need of his assistance.

He was a member of St. Patrick’s Church, Knights of Columbus and VFW Post 9662.

Gene married Gwen Stark Dec. 30, 1989, in Ankeny. They made their home in Ankeny before moving to Woodward. Gene and Gwen then moved to Perry.

He was preceded in death by his father, Harold.