Josie Raye Bousman, 22, of Perry, the niece of convicted kidnappers Marc Ray and Misty Bousman Ray, was sentenced to 14 years imprisonment Friday for her role in the May 2017 death in Perry of Sabrina Ray.

Bousman was originally charged with three counts of aiding and abetting first-degree kidnapping and one count of aiding and abetting child endangerment resulting in death. In the plea agreement accepted by Dallas County District Court Judge Terry Rickers, Bousman pleaded guilty to one count of neglect or abandonment of a dependent person and two counts of child endangerment.

“I have to take into account that you were cooperative with authorities once this horror was revealed,” Rickers said, noting other mitigating circumstances as well. “But despite those factors, there’s no doubt in my mind that justice cannot be served unless you serve prison time in this case.”

Calling the crimes “incomprehensible,” Rickers sentenced Bousman to 10 years on the charge of neglect or abandonment and two years on each charge of child endamgerment.

“Atrocities both large and small throughout history have been somehow rationalized or justified because people said they were just following orders or they were just following instructions,” Rickers said in pronouncing sentence. “And yet when you see something that terrible, when you see your cousin Sabrina clearly, clearly on the verge of death and take no action whatsoever to try to save her, it makes everyone wonder, ‘Why couldn’t you summon something from your heart or your soul to do the right thing, to help those girls and save them from the horror show that they witnessed when their sister died on May 12th of 2017?’ You had to do that. You should have done that. You didn’t do that. And now you bear responsibility along with the other players in this terrible story.”

Rickers noted Bousman is the third generation from the family whom he has sentenced to prison in the case of Sabrina Ray and her sisters. Bousman’s aunt, Misty Bousman Ray, was sentenced Jan. 18 to a term of life imprisonment without the possibility of parole after pleading guilty to a charge of first-degree kidnapping.

Bousman’s uncle, Marc Alan Ray, was sentenced Jan. 18 to 80 years in prison after pleading guilty to a charge of third-degree child endangerment resuting in death and three counts of third-degree kidnapping. Rickers ordered Ray to serve 35 years of the term before he can be considered for parole.

Bousman’s cousin, Justin Ray, pleaded guilty in February 2018 to two counts of willful injury and was sentenced to 10 years in prison.

Bousman’s grandmother, Carla Raye Bousman, who was sentenced to 20 years imprisonment in April 2018 after pleading guilty to charges of neglect or abandonment of a dependent person, false imprisonment, child endangerment, obstruction of prosecution or defense and accessory after the fact to a felony. 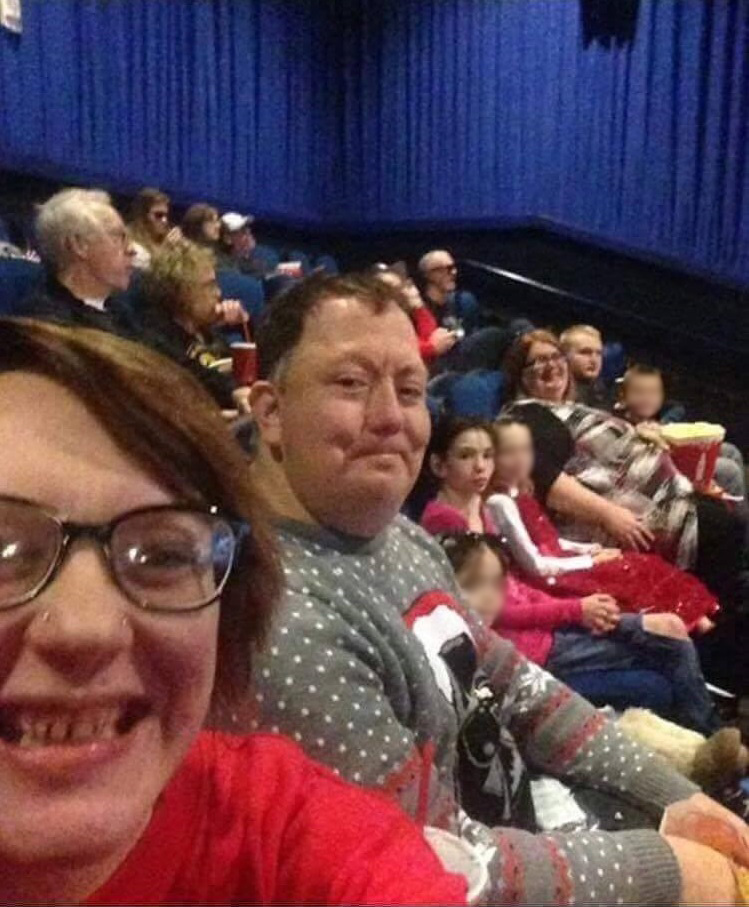