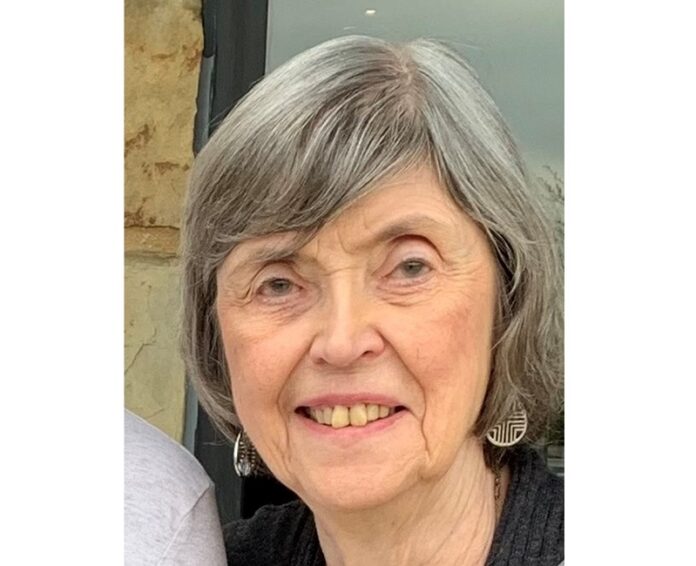 Private family services will be held at a later date. Inurnment will be at Oakdalewood Cemetery in Adel, Iowa.

She raised her family in Houston, Texas, and had a full career as an editor at NASA.

Sara later was an entrepreneur, owning clothing stores in Perry and Trè Teal Clothing Store in Ames. She enjoyed women’s fashion and loved attending fashions shows, where she would purchase clothing for her store.

Her children and grandchildren were very important and dear to her.

Sara is survived by her sons, Brad (JoAnna) Weyer of Winston Salem, N.C., and Nathan (Kelly) Weyer of Amsterdam; and her four grandchildren, Amanda, Conner, Jack and Grant.

She was preceded in death by her parents; and her partner, O. Keith Bowman.