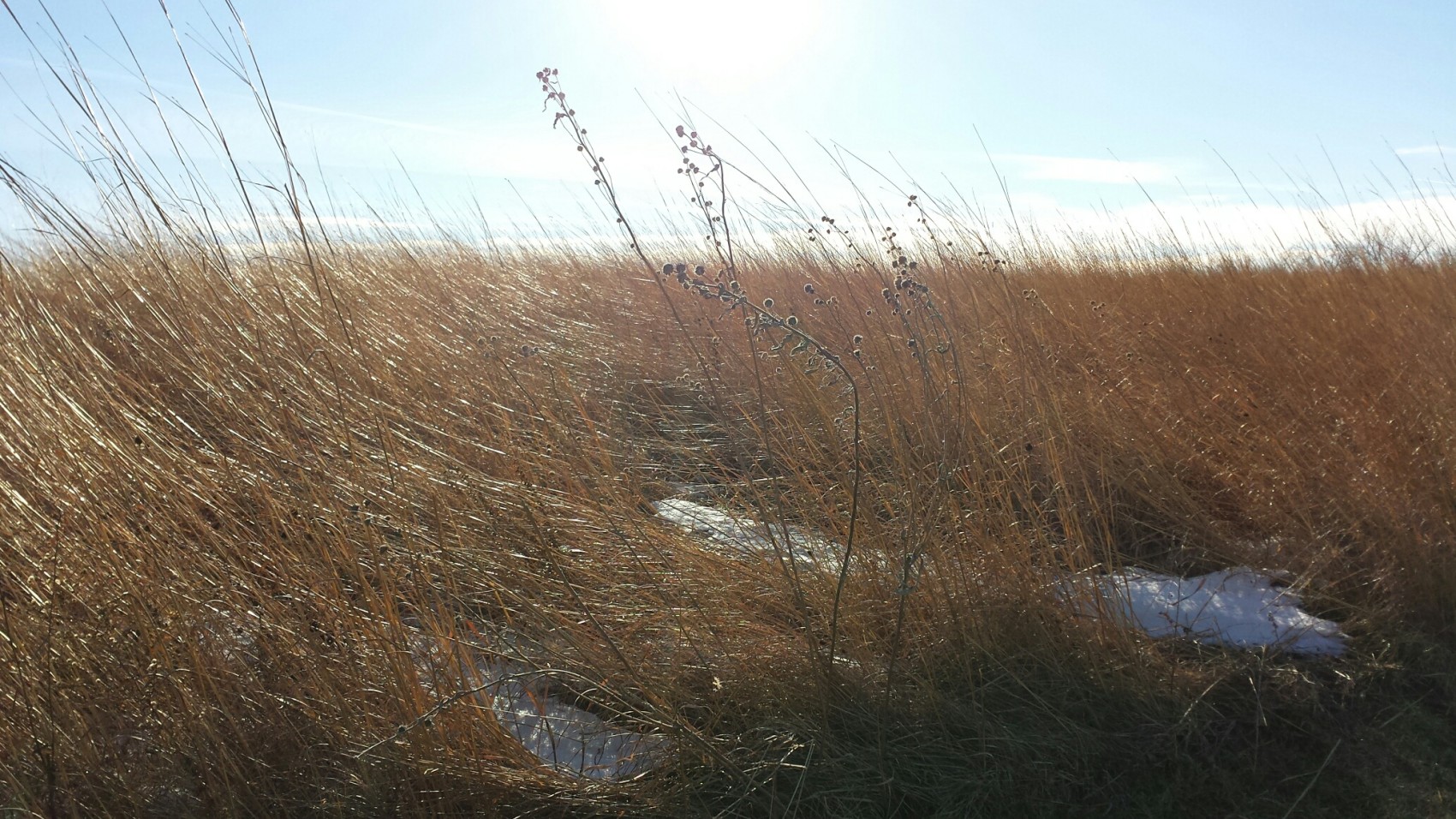 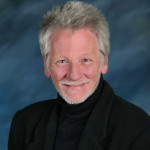 You might have noticed the motto of ThePerryNews.com: “We tell it all.”

But why tell it all?

Maybe a few words of explanation would help. Our motto refers, in the first place, to the Perry High School student newspaper of bygone days, the Perry High Telital. Some readers will remember when the old Perry Daily Chief gave the back page of its Friday editions to the Telital.

Many aspiring writers and photographers first got their feet wet at the Telital under the leadership of faculty advisors like Leonard Rossman and Jim Ellenberger. It is sad to see there is no longer a journalism program at PHS because young people today are surely no less interested in mass media and the world around them than we were then.

“We tell it all,” in the second place, refers to a kind of corny song from 1970 by Kenny Rogers and the First Edition, “Tell It All, Brother.” Funny how songs will still be stuck in the memory even 45 years later. It shows how powerful the influence of music is on pre-teens and not only pre-teens. Words from the bridge still come to mind:

Now is the time

To get your jumbled mind straight

And seek a new design.

That seemed profound when I was 11. I guess it still does. Those new designs are easier to seek than to find, I find.

The third meaning of “We tell it all” is not the least bit nostalgic. It has to do with the mission of ThePerryNews.com right here and now.

ThePerryNews.com has friends all around town and in the country–people in business, in the schools, on farms and in city government. We rely on our friends to keep us informed, to tell us what is going on in their different spheres.

But for all that we value our friends and wish them well in all their efforts, ThePerryNews.com will never become a mere mouthpiece or publicity arm of the city hall, chamber of commerce or booster club. We won’t be a recycler of press releases or source of “official information.”

To do so would be contrary to our mission and to the mission of a free press in a free country, as we conceive it. We hope all our fellow journalists are equally jealous of their independence, but we worry a little.

If you pick up the Adel paper, for instance, you will see the front page reads, “The official newspaper of Dallas County.” Similarly, when our friends at the local radio station find the occasional breaking story on their hands, they always end such reports with the line, “We will bring you more information as it becomes official.”

Now official information is a very good thing in its way. A big part of what a newspaper does is give a platform to all sorts of organizations seeking to promote their “official” causes and announce their “official” activities, and ThePerryNews.com is happy to make public the doings of our local government, businesses, the schools and churches and so forth.

But sometimes news sources are unofficial. Sometimes people have opinions contrary to  “official” opinions, and these unofficial opinions are no less worthy of being heard than any others in a free and open marketplace of ideas.

Perry is a busy place, and many interests compete for space in the paper. We will try to scant no one but to give all their spot in the lineup.

Part of our vision for ThePerryNews.com sees us covering the important goings on in Dallas County as a whole and in Perry as its northern anchor. For instance, there is a very marked tension in the county between urban and rural interests, between the developers pushing outward from the metro and the farmers seeking to hold the line against unchecked suburban sprawl. This ongoing evolution deserves detailed, in-depth coverage, and ThePerryNews.com aims to deliver it.

Then again, there are tensions and divisions even within the rural interest itself, with the county’s dozen or so operators of huge superfarms weakly opposed by a rapidly disappearing class of traditional small growers and a slow-growing class of alternative and specialty producers. This situation also deserves close and continued attention.

But ThePerryNews.com can’t be everywhere all the time. That’s why we rely on you, our readers, to give us leads and tips. If you catch wind of something, please drop us a line, even if your news is “unofficial.”