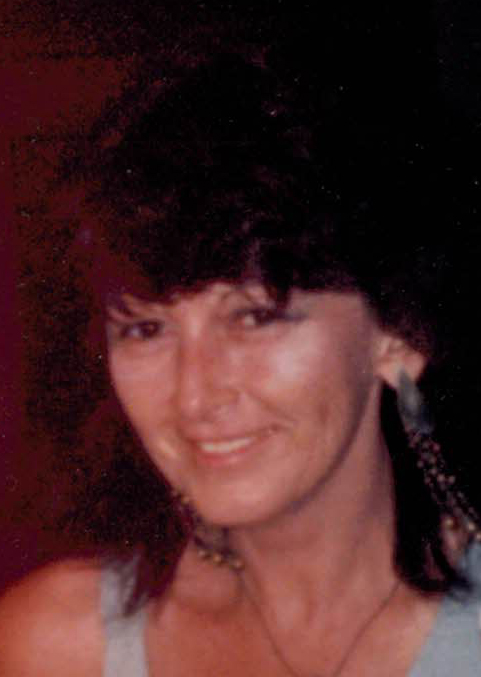 Sharon “Shari” Taylor, 74, of Perry died Thursday, May 21, 2015 at Taylor House Hospice in Des Moines. Funeral services will be held Tuesday, May 26 at 2 p.m. at Carris Family Funeral Home in Perry. Visitation will be Tuesday, May 26 one hour prior to the funeral service at Carris Family Funeral Home. Burial will be in the Violet Hill Cemetery in Perry. Memorials may be given to family and may be left at the Funeral Home. Online condolences may be sent to www.carrisfuneralhome.com.

While at Woodward she was a Homecoming attendant, was a class officer, wrote for the school paper, participated in class plays and was a majorette in the marching band. She married Gary Thompson and John Shaffer before marrying Gary Taylor June 21, 1993, at the Washington Chapel Church of Christ near Minburn, Iowa.

Shari worked as a parts buyer for Lockheed Corp. in California, was a Playboy Bunny cocktail waitress in Hollywood and then retired from the Woodward Resource Center as a Residence Treatment Worker.

Shari was kind to everyone and would help those who were helpless and had no influence. She also had a heart for homeless animals and especially enjoyed obedience training dogs. When she was younger she enjoyed riding horses in barrel races at rodeos. She was also a sharp shooter in silhouette shooting. She liked gardening, growing flowers and cars. Some of the favorite cars she owned were her ’76 Trans Am, Corvettes, ’65 Mustang, Mercedes Benz and Lexus. What brought her the most joy was to hear her sons and grandsons say that they loved her.

Shari was preceded in death by her parents, Kenneth and Iva Wolter.