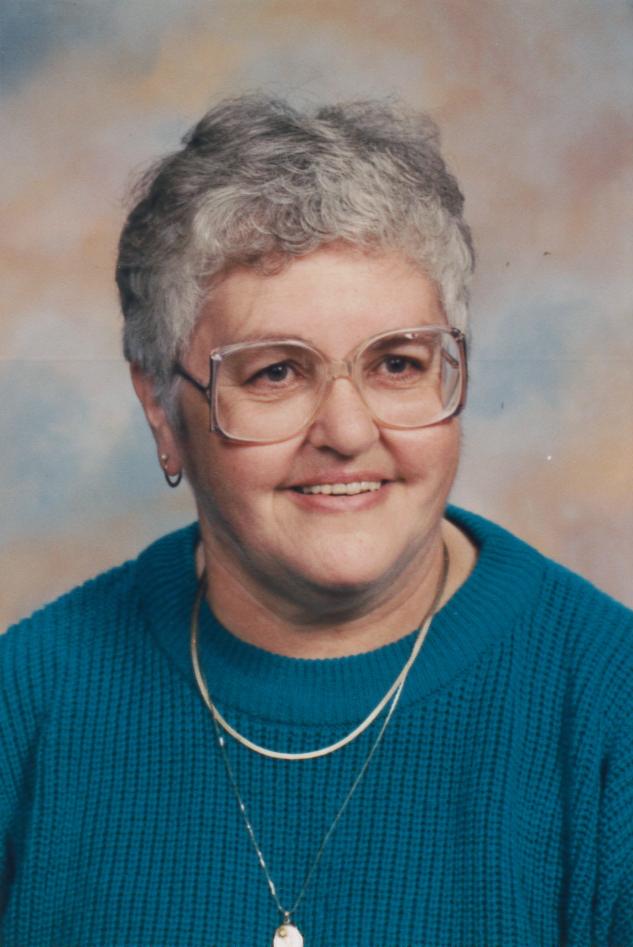 Funeral services for Sheryl York, 77, formerly of the Woodward and Minburn area, will be 10:30 a.m. Friday, June 19 at the Woodward United Methodist Church.

Pastor Dale A. Schoening will officiate, with Kathy Wade as the organist. Burial will be in the Violet Hill Cemetery in Perry. Visitation will begin at 1 p.m. on Thursday, June 18, with the family receiving friends from 5-7 p.m. at Murdock Funeral Home in Perry.

Sheryl passed away Saturday, June 13, 2015, at the Perry Lutheran Home.

She graduated from Perry High School.

She lived most of her life in the Minburn and Woodward area and was a secretary  for the Central Dallas School District before her retirement.

She was a member of the Woodward United Methodist Church.

Preceding Sheryl in death were her parents and husbands Richard in 1979 and Larry in 2004.

A memorial has been established to St. Jude’s Hospice in her name and may be left or sent to Murdock Funeral Home. Online condolences may be left at murdockfuneralhome.net