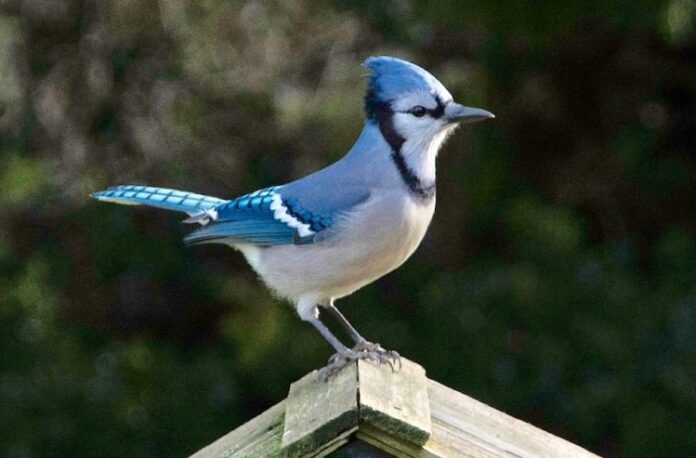 DES MOINES, Iowa — Since May, state agencies, wildlife rehabilitators, and animal control operators in the Mid-Atlantic U.S. have received a sharp uptick in reports of sick or dead songbirds, according to the Iowa Department of Natural Resources (DNR).

Grackles, starlings, robins and blue jays seem particularly vulnerable to this mystery ailment, which causes swollen and crusty eyes and neurologic signs, like disorientation, tremors and loss of balance. To date, a definitive cause has not been identified, and the number of affected states has expanded west to Indiana.

At this point, wildlife experts cannot rule out some linkage to the Brood X cicada emergence event, as areas with affected birds largely overlap. Biologists in affected states are recommending that residents take down their bird feeders to reduce the possibility of congregating birds and facilitating disease spread.

The Iowa DNR is tracking this situation and has received no reports of unusual avian morbidity (sickness) or mortality (death) events within the state.

“At this time, there is no need to remove bird feeders in Iowa, but we encourage the public to remain vigilant by reporting any unusual sightings of five or more affected birds,” said Dr. Rachel Ruden, state wildlife veterinarian with the Iowa DNR. Reports may be sent to Ruden at rachel.ruden@dnr.iowa.gov or avian ecologist Anna Buckardt Thomas at anna.buckardt@dnr.iowa.gov.