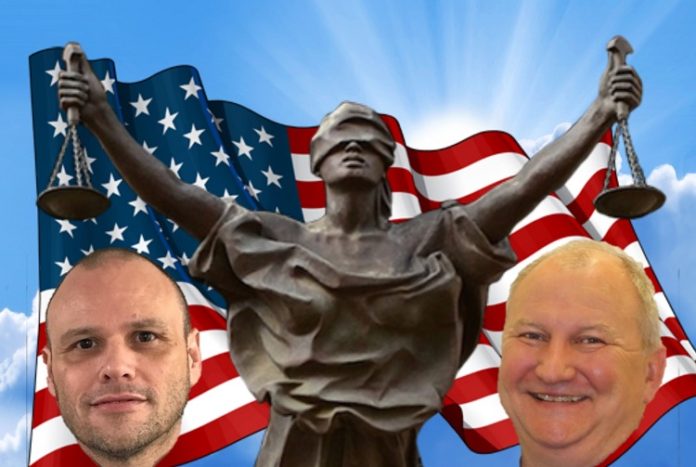 Sinnard, a Republican and 18-year veteran of the Dallas County Attorney’s office, was elected in November’s general election, turning away five-term officeholder Reisetter, a Democrat. All Dallas County-level elected offices are now occupied by Republicans.

Sinnard said he is glad to keep Reisetter on the county’s prosecutorial team.

“I was very happy to hire Wayne, and it was an easy decision,” he said. “He has a tremendous amount of experience that will ease the transition and benefit the office and the people of Dallas County for as long as he wants to remain with the office. He is also just a fundamentally good person.”

Sinnard won in 21 of the 34 voting precincts in Dallas County, earning 20,134 votes or 53 percent of the total compared to Reisetter’s 18,459 or 48 percent. The incumbent garnered more than 60 percent of the votes in each of the three Perry precincts.

The Dallas County Board of Supervisors approved the hiring at their Tuesday meeting. Sinnard will take office Jan. 2, 2019.

U.S. Supreme Court Chief Justice John Roberts rebutted in November a remark by U.S. President Donald Trump by observing, “We do not have Obama judges or Trump judges, Bush judges or Clinton judges. What we have is an extraordinary group of dedicated judges doing their level best to do equal right to those appearing before them.”

Sinnard’s hiring of Reisetter demonstrates at the level of Dallas County the same devotion to a higher standard than partisanship in the matter of justice.