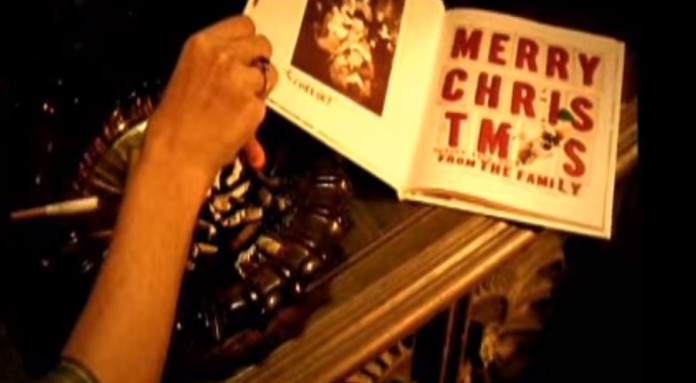 Everyone agrees Christmas is a time for family. Here is a brief family story from the Christmas call logs of the Perry Police Department.

“A female caller who would not give her name was upset as her son, (who) had been out walking on Warford, came home and told her that an officer had stopped him and checked him for being drunk, and she wanted to know why they had done this on Christmas day.

“Checked with Sgt. Archer, who advised he had not spoken to anyone on Warford. She was advised this.

“She asked her son if he was sure it was on Warford and who the officer was. He then admitted that it did not happen (but) he had only told her this (because) he was trying to get her and his father to quit arguing.

“He came on the phone, identified himself and explained what happened. Could hear arguing going on in the background. Sgt. Archer and Officer Schuttler advised and responded.

“Son advised that when he arrived home, he heard his mother and father arguing. He wanted them to stop and focus on something else, so he told his mother that he had been stopped by the cops and questioned. He stated that he made this up to get his parents to stop arguing.

“Just a verbal argument between the parents. No assault.” 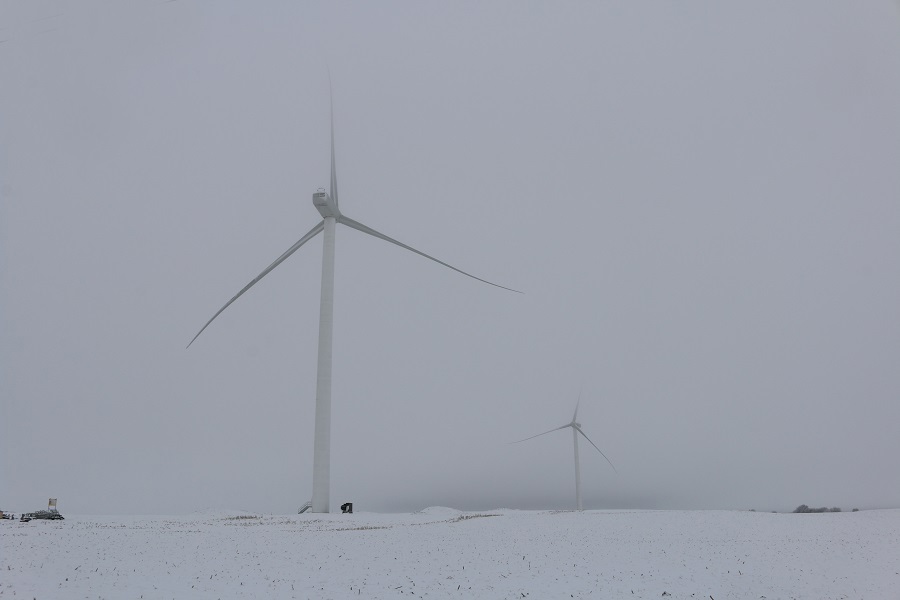 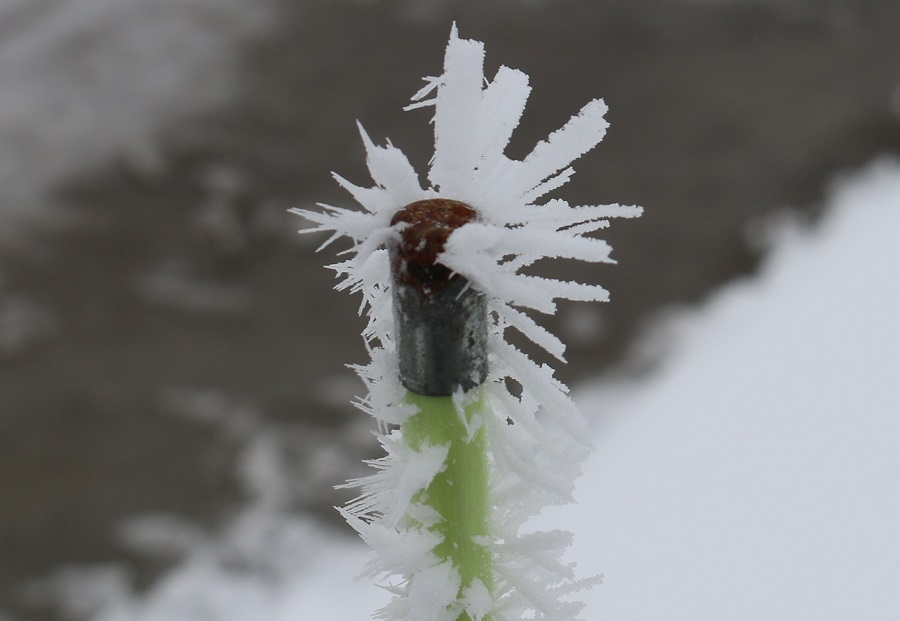 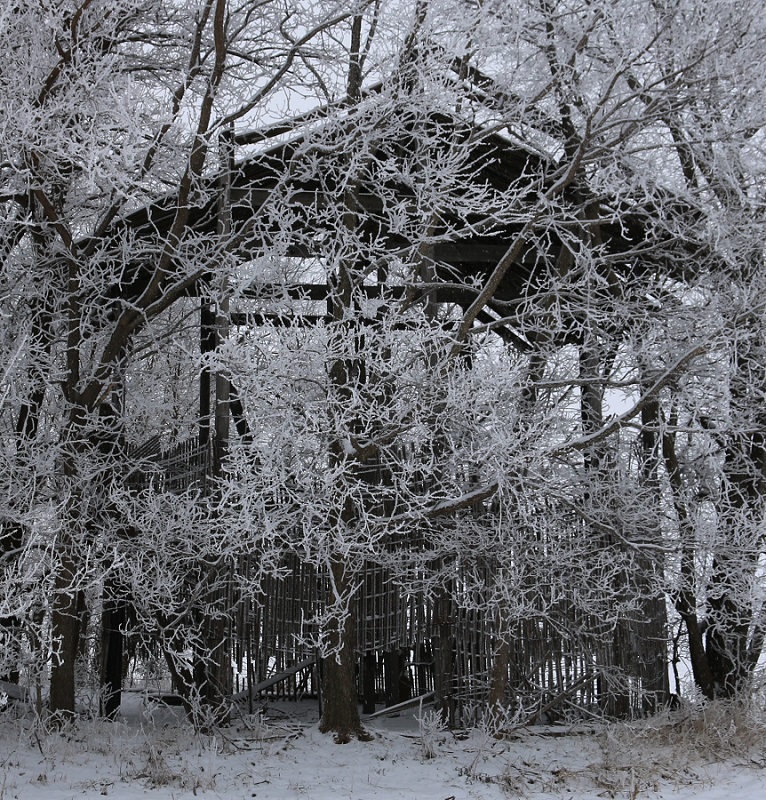