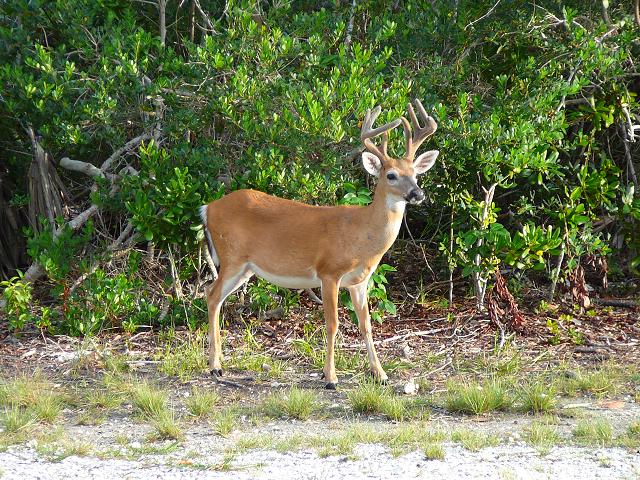 DES MOINES — Multiple charges have been filed against two southeast Iowa men following a seven-month Iowa Department of Natural Resources (DNR) investigation into reports that several deer had been shot and left to rot.

The deer, shot with rifles, were reported to the DNR by members of the public.

Hartman was charged and later found guilty of:

The DNR received assistance in the investigation from the wildlife forensic laboratory of the Wyoming Game and Fish Department in analyzing DNA evidence relative to the case.

The DNR Law Enforcement Bureau said it was grateful to members of the public who initially reported the dead deer, which led to the investigation and charges.

Keep up with the game poachers by becoming a $5-per-month donor to ThePerryNews.com. To get started, simply click the Paypal link below.