The Perry Volunteer Fire Department responded Friday about 12:45 p.m. when a caller “reported to have heard a loud explosion sound about 10 minutes ago coming from” a commercial building in the 1300 block of Second Street in downtown Perry.

The caller said “they were able to see some smoke coming from the top of the building” following the explosion.

An investigation by the Perry firefighters determined a hapless squirrel short circuited an overhead transformer in the alleyway between First Avenue and Second Street.

The squirrel died by electrocution.

Power was interrupted at several nearby businesses, which operated on partial power — two of the usual three transformers — until an Alliant Energy crew restored the system to full power.

Buildings on the west side of Second Street and the east side of First Avenue in the 1300 block were affected by the partial outage. 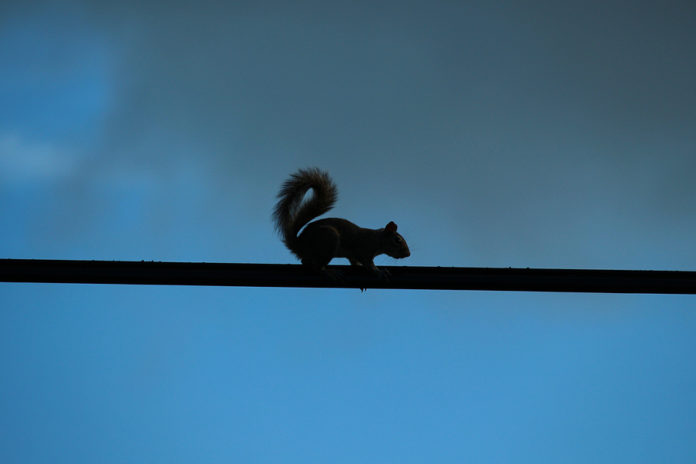