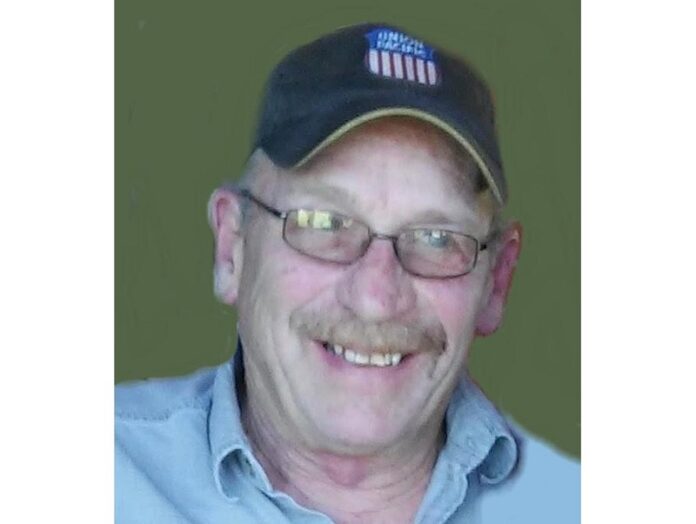 Steven Blake Carnahan was born Sept. 29, 1955, in Long Island, New York, at the Mitchel Air Force Base, the son of Corwin G. and Marjorie (Koenen) Carnahan.

He spent most of his growing up years in Texas, where he ended his formal education at Denton High School.

He moved to Perry in 1976 after his discharge from the Army.

Steven married Roxanne Loso on Aug. 17, 1980, at the Trinity Lutheran Church in Perry. Their two sons were born to this union. They later divorced but kept a mutual friendship throughout the years.

Steve was a conductor for the Chicago and Northwestern Railroad and Union Pacific Railroad from 1978 until his retirement in 2015.

Preceding Steve in death was his father, Corwin Carnahan, on Nov. 2, 2006.

Memorials and condolences for the family, in Steve’s name, may be sent to Murdock Funeral Home. Online condolences may be left at murdockfuneralhome.net.