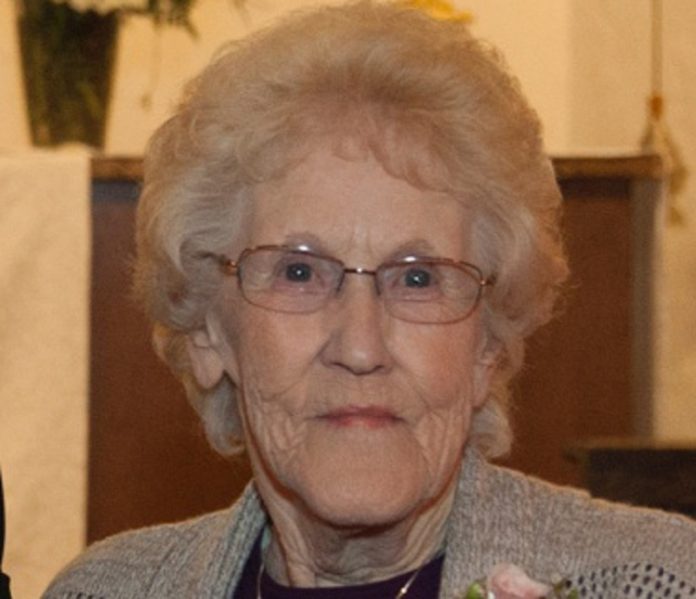 Susan Biggart, 81, of Perry passed away Wednesday, July 20, 2016, at the Dallas County Hospital in Perry, Iowa.

Memorials will be given to the family and may be left at the Carris Family Funeral Home. Online condolences may be sent at www.carrisfuneralhome.com.

She graduated from Scranton High School.

Susan was united in marriage to Charles Biggart in Omaha on Jan. 26, 1959.

She attended school to become an L.P.N. and then worked at the Rowley Masonic Home for 25 years before retiring.

Susan was a member of the United Methodist Church.

Susan loved her family and going on family vacations, and she went to all of her grandchildren’s ball games, swim meets and dance recitals. She also enjoyed going to Phoenix to be with her sister, Betty, and going to flea markets.

She was preceded in death by her parents; husband, Charles’ two sons, James and Charles Biggart; sister, Irene Scheuermann; and brothers, John, George and Sammy Shank.