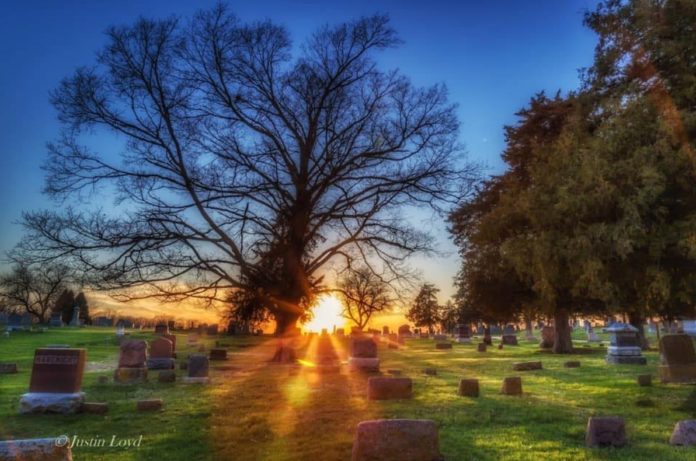 A Mass of Christian burial for Thomas Free, 75, of Perry will be held at 10 a.m. Thursday, Jan. 27 at St. Patrick Catholic Church. Interment will follow at 12:30 p.m. at the Iowa Veterans Cemetery in Van Meter. Visitation will be from 4-6p.m. on Wednesday, Jan. 26 at the Murdock Funeral Home. There will be a Scripture Rosary service following the visitation at 6 p.m.

He graduated from Perry High School with the class of 1964.

Tom was united in marriage to Marilyn T. Corn on Feb. 14, 1969, in Omaha, Nebraska. They lived in the Omaha area, where Tom worked for the U.S. Postal Service.

Tom and Marilyn returned to Perry in 1975, where he raised his family and worked at the Bulk Mail Center in Des Moines in data processing until his retirement.

Tom was very active at St. Patrick Catholic Church, and he worked part-time at Murdock Funeral Home until his health declined.

He was a Knights of Columbus member and enjoyed performing in many of the Perry Community Theater Plays.

Preceding Tom in death were his parents; brother-in-law, Byron Schappaugh; and one nephew, Dennis Schappaugh.

In lieu of flowers, memorials may be made in Tom’s name to a fund of your choice. Memorials and condolences to the family may be sent to Murdock Funeral Home, 1420 Warford St., Perry, IA 50220.