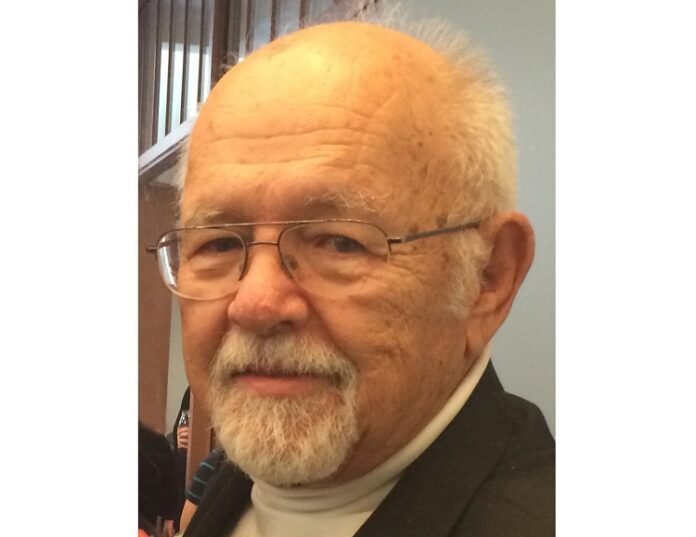 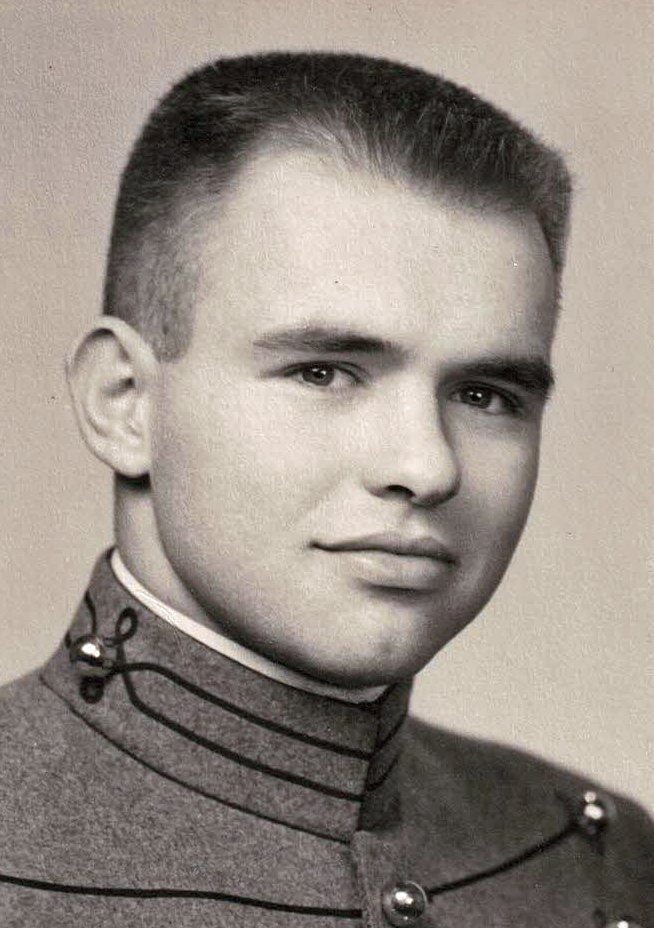 A memorial service in his honor will be held in Wapello, Iowa, at a later date. Memorials will be given to the Hicklin-Winter Scholarship Fund and may be sent to State Bank of Wapello, 306 N. Second St., Wapello, IA 52653. Online condolences may be sent at www.carrisfuneralhome.com.

He was educated in the Wapello School system until 1949, when the family moved to Des Moines. He graduated from Theodore Roosevelt High School in 1952 and began his military experience as an ROTC Cadet at Iowa State College.

Tom entered the U.S. Military Academy at West Point in 1953, graduated in 1957 and was commissioned a second lieutenant in the Regular Army. As a junior officer in the U.S. Army Corps of Engineers, he went through the Officer Basic Course at Fort Belvoir, Virginia, Airborne Training at Fort Benning, Georgia, and prepared to go to the 12th Engineer Battalion (C). He served in the U.S. Army from June 4, 1957, to December 31, 1981.

Graduating with a master’s degree in mechanical engineering from the University of Illinois in Champaign, Illinois, in June 1962, he headed for the Fort Worth Engineer District with duty as a project manager for construction at the Pine Bluff Arsenal in Pine Bluff, Arkansas.

Two years later, they were back at Fort Belvoir at the Engineer Officer Advance Course. Following graduation, Tom headed for Vietnam as an advisor to a Vietnamese Engineer Battalion, and the family headed for New Jersey to be near Lyn’s parents.

After a one-year tour, Tom was assigned as an ROTC instructor at Norwich University in Northfield, Vermont. He was promoted to Major and was assigned after two years to the 27th Engineer Battalion in Vietnam as the operations officer. He spent another year in Vietnam and then returned to the U.S. to Fort Leavenworth, Kansas, to attend the Command and General Staff College.

The family was off again, this time to northern Virginia, where Tom worked in officer personnel and the curriculum division of the engineer school, was promoted to Lieutenant Colonel and got a command position in Korea.

The family stayed in Virginia while Tom commanded the 44th Engineer Battalion (Construction) and in 1972 he returned to the Washington, D.C., area to be the executive to the director of Civil Works in the office of the Chief of Engineers.

In 1977 they moved to Omaha, and Tom became the deputy district engineer of the Omaha District, Corps of Engineers. He retired in 1982 and moved to Littleton, Colorado, to work as engineer project manager.

Tom was a member of the Presbyterian Church, El Jebel Shrine, Masons, Society of American Military Engineers (SAME) and the Association of the United States Army (AUSA).

He enjoyed golfing, hunting and travelling. He was an avid Chicago Cubs fan, Chicago Bears fan and always cheered for Army Football.

In death he rejoins his wife, Marilyn Hicklin; and parents, Millard and Cleora Hicklin.