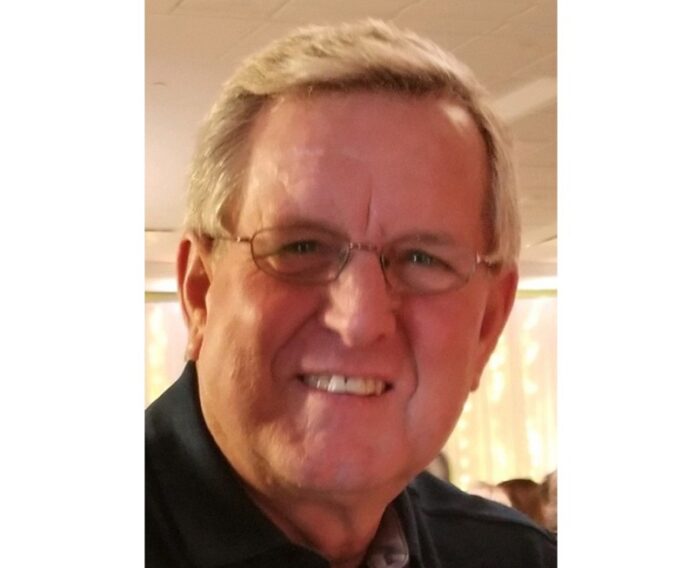 Timothy Russell Bice, 68, of Woodward passed away peacefully on Nov. 26, 2022, at the Kavanagh House Hospice in Des Moines with family by his side.

He attended and graduated from Woodward-Granger High School in 1972.

Tim went on to own and operate Bice Oil Corp., Bice Transportation and Blue Flame Fuels until his retirement in July 2022.

Tim loved seeing the country on motorcycle trips with his wife and friends, working on his GTOs, annual trips to Barrett Jackson-Scottsdale with his son and spending time with his children and grandchildren whenever he could.

He loved his family more than anything and providing guidance and support to them was his top priority.

He was also a strong supporter of the community and served on various committees over the years.

In death he rejoins his father, Russell Bice; and his grandparents, Carl and Ruby Bice, Edna York and Virgil York.

Left to cherish Tim’s memory are his wife of 41 years, Laurie Bice; mother, Nylene Hansen; children, Ashley (Paul) Ryan of Grimes and Matt Bice (Jessica) of Granger; grandchildren, Taylor, Jackson and Brayden Ryan and Tripp and Collins Bice; as well as many other friends and relatives.

Memorials will be given to the family for later designation.