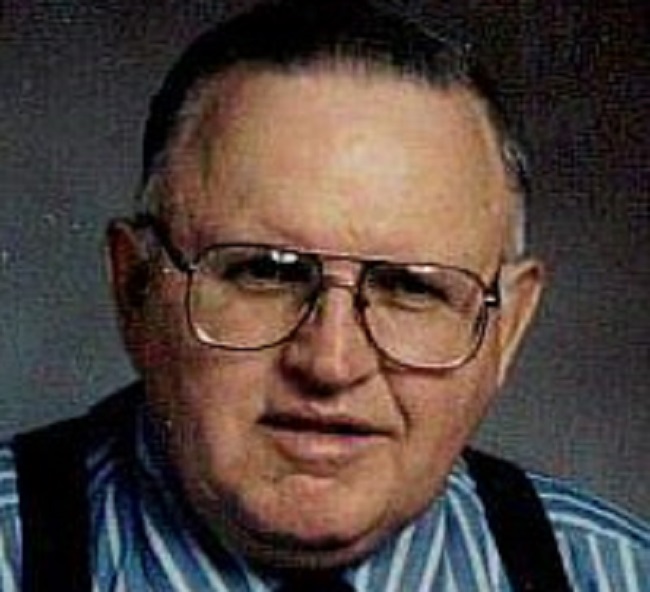 Private family services with military honors are planned for Tommy Hamman, 84, of Granger and formerly of Perry, who passed away Friday, July 3, 2020, at University Park Nursing and Rehab in Des Moines, Iowa. Burial of the cremains of Tommy and his wife, Nancy (Hulsebus) Hamman, will be held in Violet Hill Cemetery.

Tommy Dale Hamman was born Oct. 3, 1935, in Perry, Iowa, the son of Harry R. and Agnes (Flynn) Hamman. Tom had seven siblings, and among them was his twin brother, Tim.

He attended Perry Community Schools and entered the U.S. Air Force Feb. 11, 1955, where he completed his high school education.

Tom enjoyed working on the farm, hunting and fishing. He worked for the packing plant in Perry before his retirement.

Tommy married Nancy R. Hulsebus Dec.14, 1962, in Elk Point, S.D. Tom wrote in a letter to his children that Nancy was a wonderful wife of 52 years, the mother to their four children and his friend.

Nancy enjoyed fishing, cooking and watching Harry Potter movies, but most of all she enjoyed spending time with family. She taught their kids the importance of kindness, forgiveness and gratitude and passed those gifts on to their children.

Tom was known as a friend to everyone and would help others whenever he could. He earned the title of the Comedian of the Granger Nursing and Rehabilitation Center, where he was a resident for most of the past five years.

Tommy was preceded in death by his parents; four brothers, John, Bob, Bill and D. Gene Hamman; and one sister, Annabelle Lewis.

Condolences for the family may be sent to Murdock Funeral Home or may be left online at murdockfuneralhome.net