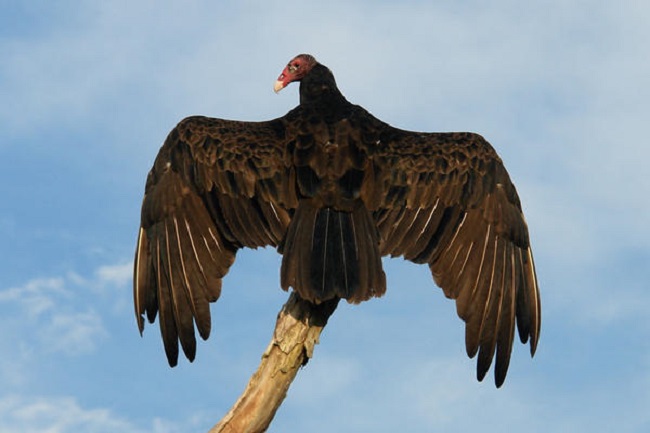 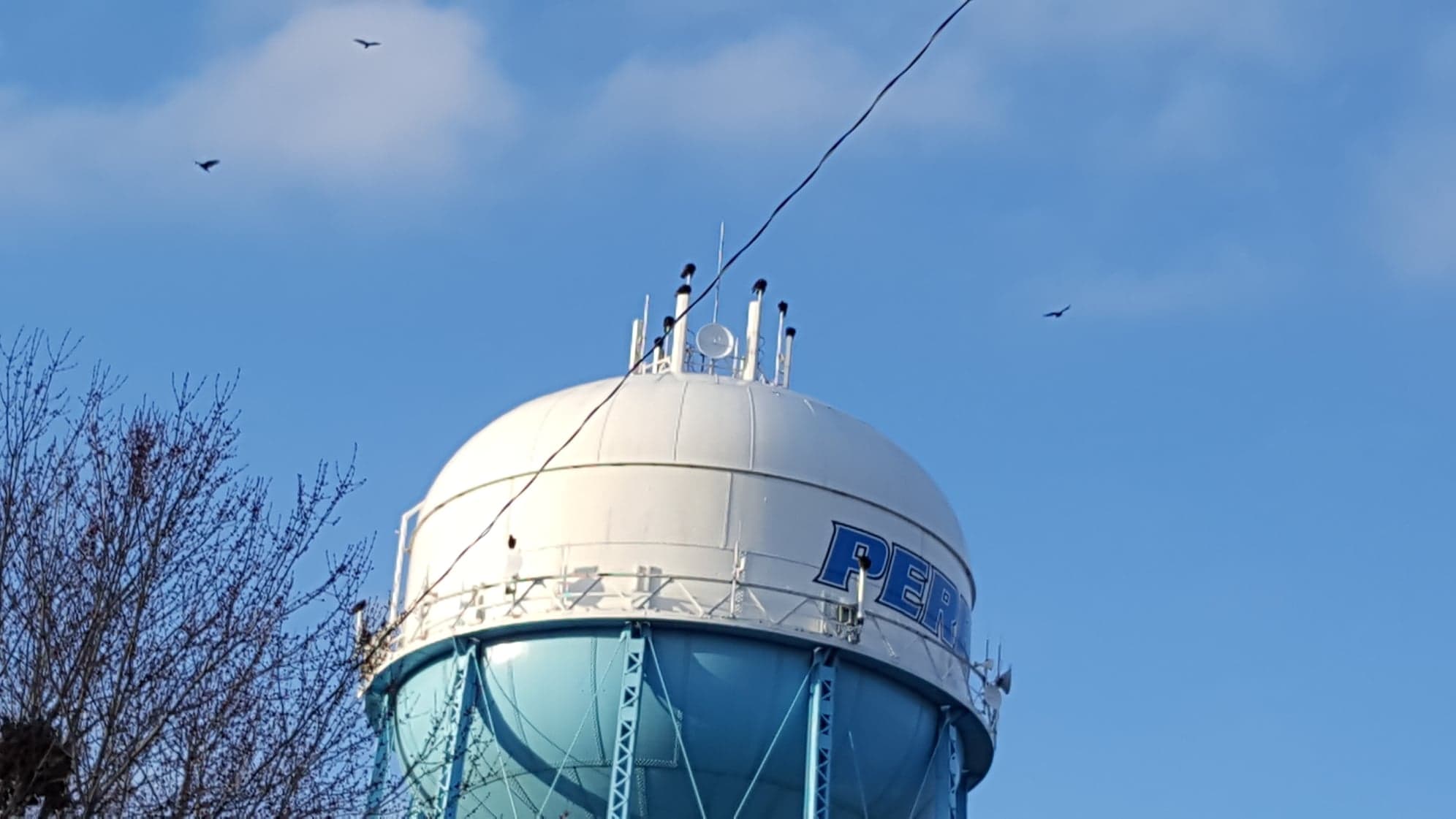 The annual immigration of turkey buzzards is advancing with the spring in the Perry area, and city leaders are again looking for ways to turn away the sanctuary-seeking raptors, which seem to like to roost in local sycamore trees and on the Perry water tower.

The Perry City Council at its Jan. 21 meeting approved renewal of its 2020 Federal Migratory Bird Depredation (DPRD) permit. The permit authorizes the city to capture or kill birds in order to reduce damage caused by birds or to protect other interests, such as human health and safety or personal property.

A depredation permit is intended to provide short-term relief for bird damage until long-term, non-lethal measures can be implemented to eliminate or significantly reduce the problem. The city applies annually for permission to use turkey vulture effigies in order to deter nesting in the residential neighborhoods.

Protected by the Migratory Bird Treaty Act of 1918, the turkey vultures can only be killed — “harvested” is the euphemism — once the city acquires the permit from the Migratory Bird Permit Office in Minnesota, an office of the U.S. Department of the Interior’s U.S. Fish and Wildlife Service.

This makes about six years running that Perry received a permit to harvest up to five turkey vultures in an effort to deter their roosting in town. The carrion-eaters’ droppings are not a direct health hazard to humans, but the waste does kill vegetation and creates a stench.

The life expectancy of a turkey vulture in the wild is about 15 years, according to avian wildlife specialists, and captive birds have been know to live as long as 30 years.

In recent years, officers of the Perry Police Department shot several turkey vultures outside the city limits, and the carcasses were then presented to the Perry Volunteer Fire Department, which used ladders to hang the dead birds in their fellows’ favored roosting areas around town.

The flocks of large raptors have now returned with the spring, and the city is again addressing this annual quality-of-life issue.